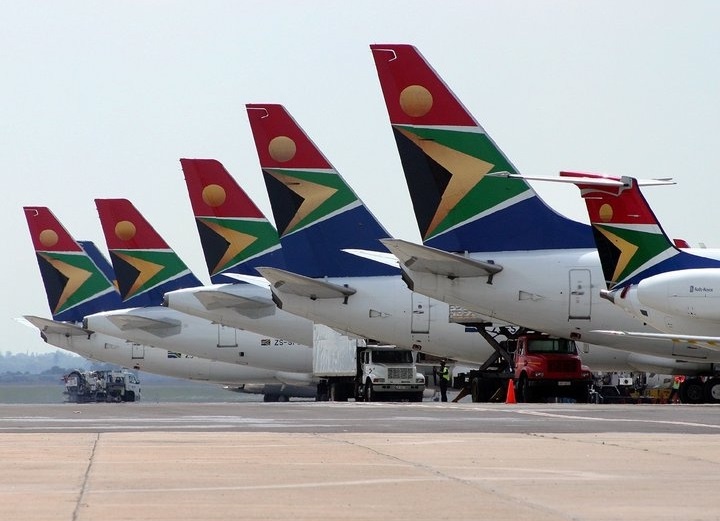 South African national carrier and one of the largest airlines in Africa has appointed 2 Kenyan celebrities as its African brand ambassadors.

In a statement on their website the airline announced that it had appointed actor Nick Mutuma and Big brother the chase winner Dillish Mathews as its brand ambassadors for the voyager scheme.

“We are delighted to have Nick, Dillish and John as Brand Influencers for SAA Voyager. Our Brand Influencers strong connection and passion towards SAA and in becoming iconic personalities in Africa aligns them naturally with Voyager.” reads the statement on their website.

Nick Mutuma who also happens to be a brand ambassador of sports betting website cheza games confirmed the deal on his instagram saying:

“Very excited to be a part of the @flysaa family! If you enjoy travelling like I do then keep an eye for future posts” .

Dillish on the other hand who hails from Namibia but has a Kenyan father shared the news with a screenshot of the post from South African airways saying she was excited.

The SAA voyager is the airlines loyalty scheme which rewards it loyal customers by points accrued which they can redeem for miles.