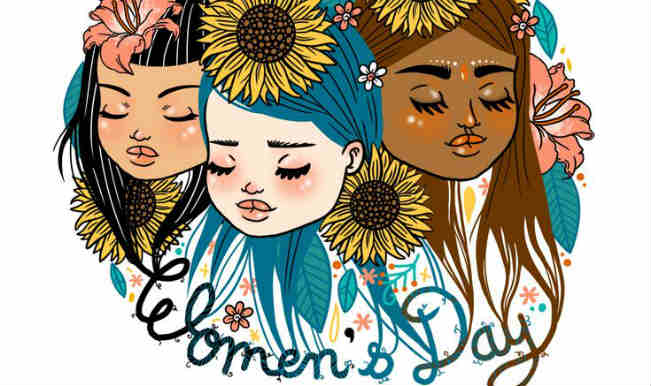 Mombasa, KENYA: As women in Kenya join their counterparts in different places in the world in celebrating Women’s day that is usually marked on March 8th every year, they have been challenged to come out and vie for political seats in this electioneering period.

Interim chairperson in the department of Youth,Gender, Culture and sports Mary Akinyi who is also a Nominated MCA in Mombasa county, told Baraka FM that women have potential for vying for high political seats.

She added that as much as women have been empowered and enlightened through civic education on leadership, they still fear to come out and contest for powerful seats during this electioneering period.

“Many women have showed their interest in the seat of women representation unlike the seats of member of parliament, senatorial, governorship nor presidential seats which are also eyed by men.” She said.

“In Mombasa county, only hon. Mishi Mboko has come up and announced that she will be vying for MP seat. Women should shake off their fears and come out to vie for many political seats in the government.” She added.

This year’s International women’s theme being ‘Be Bold For Change’ , its intent to empower women to be bold enough and make change in the community and society as echoed by MCA Akinyi.

“This theme will enable women to change so as they can vote in many women aspirants to be voted in to the parliament so that bills about women in the parliament can be passed easily.” She said.

On her part, Esther Ingolo, Director of gender Mombasa County, has challenged women, youths and people living with disabilities to grab opportunities such as revolving fund which is yet to be launched soon in the county.

“We are encourage women to tap in opportunities that they have such as the 30 percent procurement option that mostly targets women, youths and people living with disabilities has not been fully utilized.” She said.