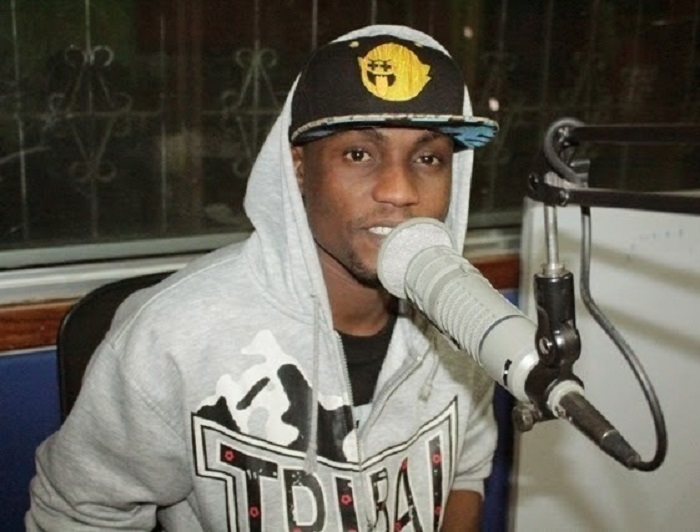 The “Muziki” hit-maker featuring Ben Pol, is reported to be the artist slated to entertain the audience during the ‘Mziqi Festival Tour Date’ to be held in Kenyatta International Conference Centre KICC in Nairobi. 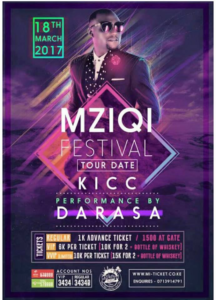 Kenyan Bongo music followers have been yearning to have Darassa perform a concert in +254 especially after taking the East African music industry with a bhang.

Darassa thrilled and galvanized the hip hop genre with his hit ‘Muziki and would quickly follow it with another big tune ‘Too Much’ which has seen him labeled as one of the region’s hip hop finest.

His lyrical flow is ratable, thus could he touch down in Nairobi, then expect a mass turn out because it’s gonna be ‘Too Much’ of ‘Muziki’, as ‘Nairobians’ could have put it.