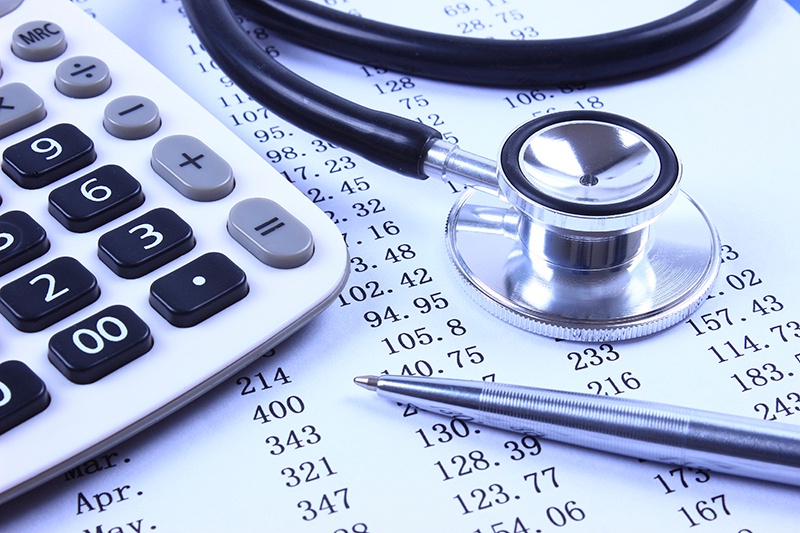 Mombasa, KENYA: A family in Mombasa is seeking for  financial aid to settle a sh. 300,000  medical bill  after their child was involved in an accident at Chanagande, in Kaloleni sub- county.

Speaking to Baraka FM on Tuesday at Al-Farouk Medical Centre where the child has been hospitalized, Hezron Katana a close relative said the debt has accumulated since the child was hospitalized three weeks ago.

Katana said the family is unable to pay the debt taking into consideration the fact that it has been increasing day in day out.

He urged well wishers to come to their rescue so that the  bill may be settled.

The concerned relative decried the piteous state of affairs experienced in the country due to the strike caused by the doctors.

“The bill has been increasing as days go by and we request for good Samaritans to come to our rescue. I’m personally worried about the piteous state that this country is undergoing. Something must be done.” Hezron said

On the other hand, Nyevu Henry a mother to the victim said she has gone through hell since her child was involved in the accident.

She added that they only got medications after paying the required amount of sh. 100,000.

The mother further explained that treatment has been halted until the debt is settled.

Nyevu has pleaded to an end of the doctors’ strike so that normal medical practices can be accessed by everybody in the country, in order to save innocent lives of ailing Kenyans.

“We have gone through hardship since my son was involved in an accident. Treatment has been halted due to a steady rise of the medical bill.” The mother lamented.

The doctors’ strike which has been ongoing since last year throughout the country, has left a lot of Kenyans in agony due to the high cost of accessing treatment at private hospitals.