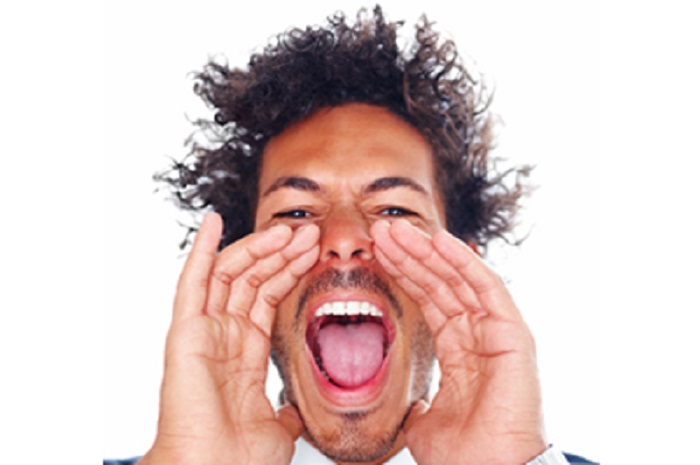 Kilifi, KENYA: There was drama in Kilifi on Wednesday when a Jubilee senatorial seat aspirant was forced to cut short his speech as locals heckled him over land matters.

Prof. Chenje Mwachiro, was accused by Kiwandani squatters of betraying them when there was a scuffle involving a parcel of land belonging to a British family at Bofa area last year.

The squatters at Kiwandani shouted at him saying at the time he bought a plot from the Tonny Stubs family and started constructing a house in a land which they claimed belonged to their ancestors.

“We cannot vote for you. What you did to us is total betrayal meaning you neglected us,” the squatters could be heard shouting on top of their voices.

“If we elect you as a senator it means you will leave us to remain squatters as you enjoy yourself. You have to apologize in public,” said Khamisi Ali, the chairman of the squatters in the area.

The meeting had been organized by Mataza Kilumo in a bid to launch his campaigns for Sokoni ward MCA’s position and was attended by his opponents Bendera Cossimino, Patience Mushenga and Matano Athmani all aspiring for the same seat.

The aspirants unanimously vowed to support whoever wins in the Jubilee nominations to keep the party in power and stop regional zoning which breeds disunity and hampering development in the region.

The aspirants also raised concern that the Somalis, Bajunis and Makonde communities residing in the county;  had been having challenges registering as voters, calling for IEBC to intervene on the matter.