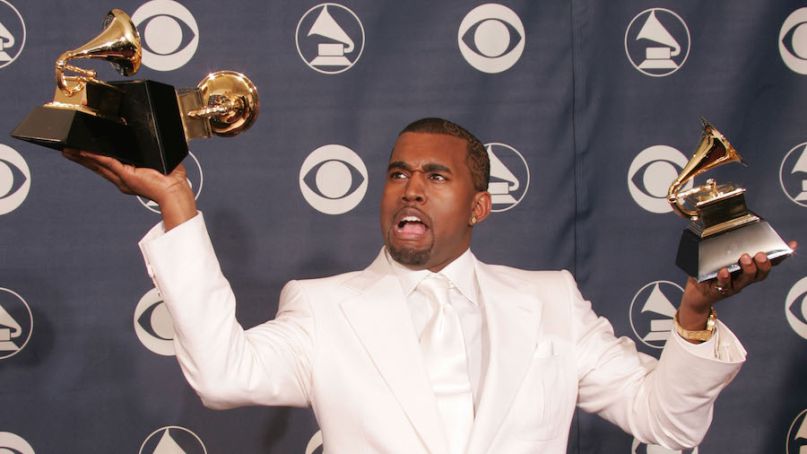 Ironic enough leading the pack of one of the most nominees are rappers Ye and Dreezy who are up for 8 gongs each.

“Kanye and Drake are making a big statement because they have 8 nominations. I do not find the Grammys relevant. You know Beyonce has never won Album of The Year back in 2015 and the Bey Hive swarmed,” said Wendy Williams on her talk show.

Tension was brewing last year when Frank Ocean did not submit an entry for one of music’s biggest night.

He told New York Times, “The awards do not represent well for people who come from where I come from.”

Kanye has since threatened to snub the Grammys unless his latest album, ‘The Life Of Pablo’, won Album Of The Year.

He even lashed out on the voting academy suggesting the voting system was out of touch.

Kanye also pulled a Kanye when he said tried to interrupt Beck in 2015 during his acceptance speech when he was awarded Album of The Year claiming the award could have gone to Beyonce.

“I feel the Emmys, Oscars, Grammy awards are not going to the right people. Any way the Oscars used to have 5 films in the Best Film Categories. Now they have 9. It is not that special when you open it up for 9 films,” lamented talk show host Wendy.

The 59th Annual Grammy Awards ceremony will be held on February 12, 2017 in Los Angeles Staples Centre and will be broadcast live on CBS.