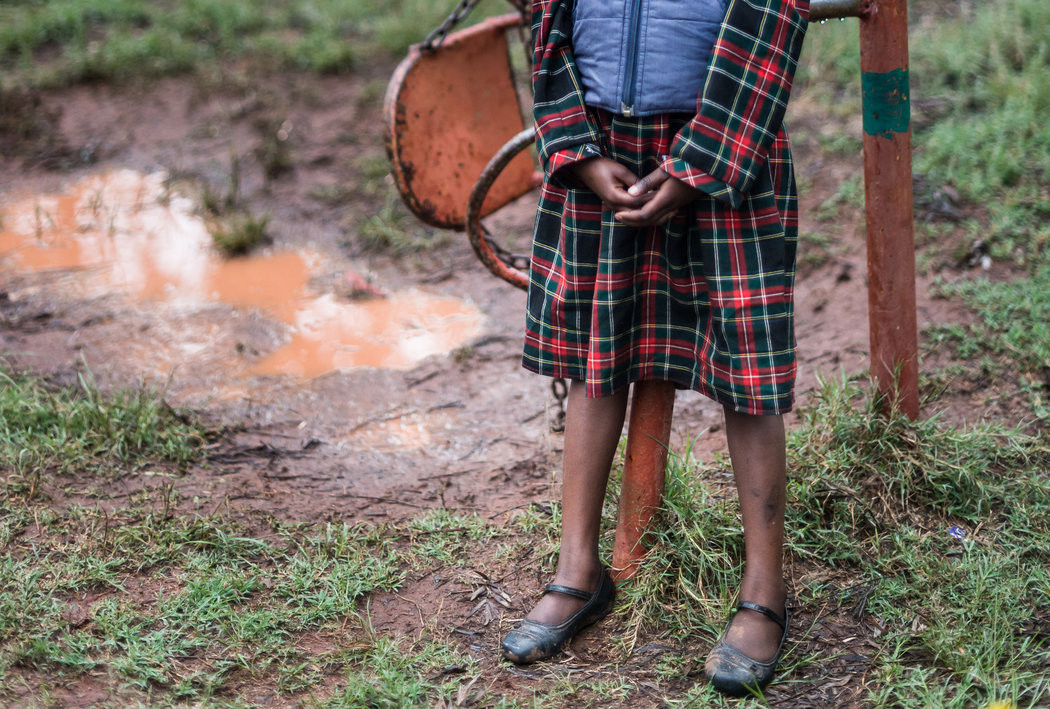 Taita Taveta, KENYA: Women in Taita Taveta County are reportedly living in fear of rapists who are freely roaming the area.

The most affected area is Lushangonyi village where Women even fear to go to the market, according to a resident Ms. Emily Wachenje.

Ms. Wachenje says cases of rape have increased in the area calling on the government to enhance security by assigning police patrols in the area.

“We cannot even go out to fetch firewood. You can be dragged to the bush and raped, especially when you are alone,” she said.

Wachenje also urged the government to equip Women with whistles to help them raise an alarm whenever they are attacked.

“We do not have any weapons to defend ourselves. However, if we are provided with whistles to blow when attacked, it will really be of help to us,” she added.

She says they are now forced to walk in twos and fours whenever they go out for their chores to deter would be rapists.