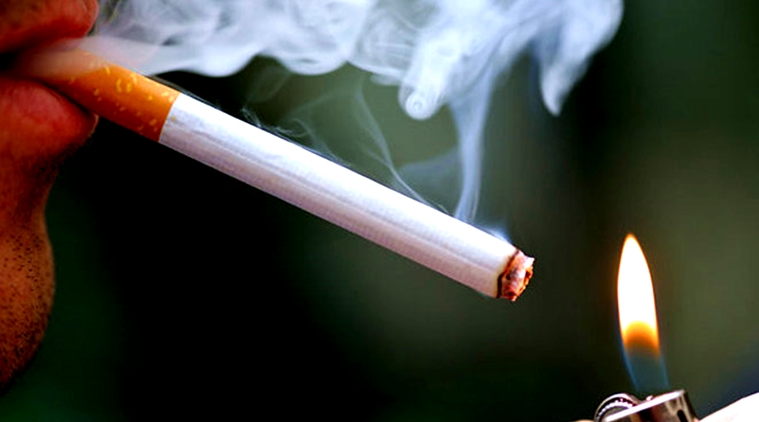 The government has been urged to implement a number of recommendations made in the Kenya 2021 Tobacco Industry Interference Index Report.

In the report by Consumer Information Network (CIN) , the government has been accused of failing to protect Kenyans from effects of Tobacco usage despite pressure from lobby groups.

CIN recommends that the ministry of health and the entire tobacco control fraternity embarks on a massive awareness campaign targeted at all government departments including the presidency on the existence of tobacco control statutes and their provisions in regard to protecting public health from tobacco industry interference and the obligations.

Speaking during the launch of the 2021 Kenya Tobacco industry interference index report, Consumer Information Network CEO, Mr, Samuel Ochieng’, said there is an urgent need for more independent research to counter misinformation by the tobacco industry on the safety of emerging products such nicotine pouches.

He further urged the government to reign in on the tobacco industry in order to stop them from making claims that the products are a safer alternative.

“On average 80 % of premature deaths are related to the use or exposure to tobacco “, he said.

“ As corporate social responsibility, British American Tobacco (Kenya) Ltd made a donation of Kshs.10.6m (US$100,000) to the COVID-19 Emergency Response Fund, a fund that was established by the President Uhuru Kenyatta”, reads the report.

The report further accuses the government of including tobacco products in the list of essential products under foods and beverages during the COVID-19 pandemic.

“ This meant that tobacco and tobacco products could be transported freely and easily accessed even with several COVID-19 containment measures”, the report further reads.

The report also stated that government officials of frustrating efforts to reign on the industry due to their association with the companies.