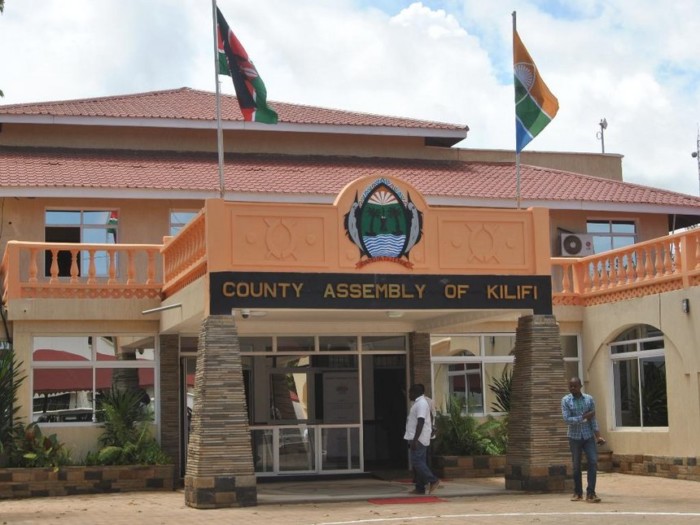 Kilifi County government has been accused of failing to pay casuals working in dispensaries and hospitals in the County since October 2020.

According to a section of the workers who requested anonymity for fear of reprisal, they have not received a salary for five months now.

They claim life has been tough since October despite most of them have commitments that require money.

” We need to pay school fees and buy food for our families but imagine we have not received even a penny since last year”, they said.

The support staff also accused the County of neglecting them by refusing to pay them COVID-19 risk allowances as it does to other cadres.

” Other workers like nurses received their risk allowance but for us, we were never even considered despite risking our lives too by working in dispensaries and hospitals”, They added.

The county government has even gone further to slash our salaries without any notice or reason. We are really suffering, they lamented.

Governor Amason Kingi has been urged to come to their aid.

” Even as casuals we are still human beings who need respect and care”, They added.