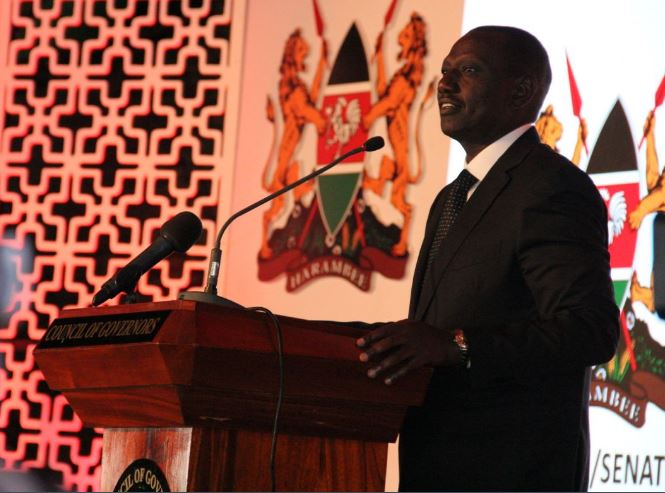 In a media briefing at Karen after a consultative meeting, which was led by  Ruto, the Mps and senators including Nakuru senator Susan Kihika said that such development is risky because it compromises the security of leaders attending meetings convened by Ruto.

They blamed the National Police Service for what they termed as discrimination when it comes to the provision of security to the TangaTanga team.

“Scheme which began with the targeted withdrawal of security members of parliament, has now extended to total withdrawal of official political security coverage by police officers at meetings attended by the Deputy President,” said Kihika

She also pointed that there are schemes employed to instigate violence in Ruto’s political meetings in order to blame him for the chaos saying they have relayed the information to relevant authorities for action to be taken.

“We are aware that a special hit squad has been formed to perpetuate political violence as witnessed in Kenol Muranga and Mswambweni in Kwale.

We demand this hit squad be disbanded immediately” she added.