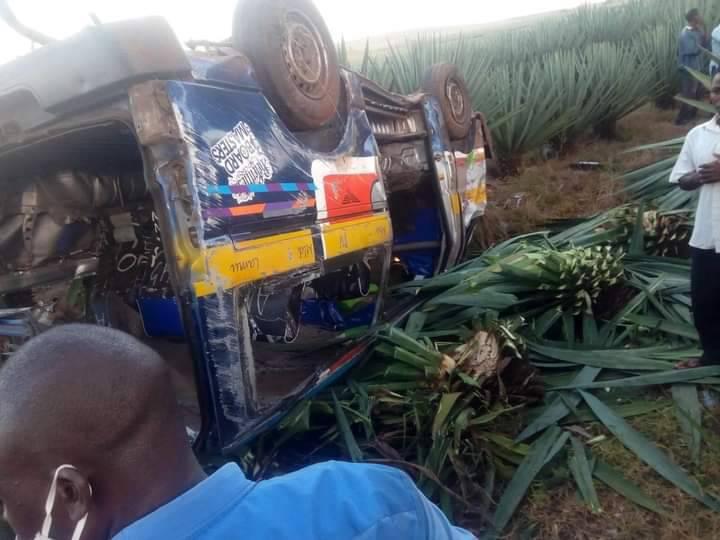 Confirming the incident, Kilifi South Deputy police commander Paul Otieno said the driver of the matatu lost control on his way from Kilifi to Mombasa.

The matatu was carrying 10 passengers, before rolling severally.

Otieno added that the injured are currently receiving treatment at various hospitals in the county.

Meanwhile, drivers have been urged to be extra vigilant on the road, especially during this festive season.

The bodies of the victims have already been moved to Kilifi County hospital mortuary.