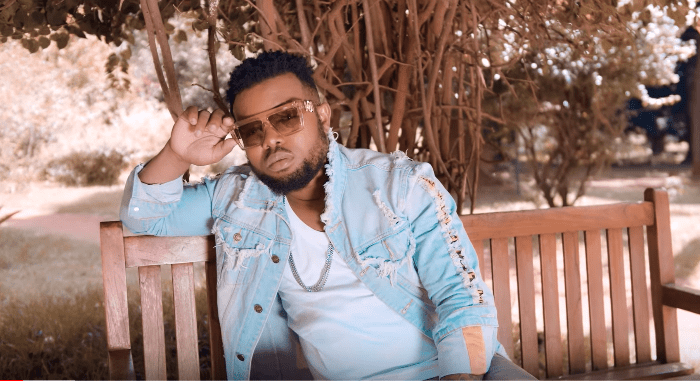 Kelechi says acting has been his passion since childhood but he never got the opportunity to showcase his ability.

“I used to camp at the national theater daily just to capture the attention of the producers but i gave up when i was always put on the bench”, he said.

The Mombasa heartthrob also revealed his admiration for the late “Charles Bukeko popurlaly known as papa shirandula whom he says was one of his favourite local actors.

He recently produced a single in honour of Papa Shirandula following his demise.

Kelechi is currently in Nairobi to pursue an acting career alongside comedian Dj Shitti.

“My fans should expect my work very soon. However, i am not leaving music for acting but will do both'”, he stated.

According to his bio on youtube, Kelechi was once a primary school teacher.

“I worked as a primary teacher at some point in my life. I was teaching science, Kiswahili and Islamic religion”, reads the bio.