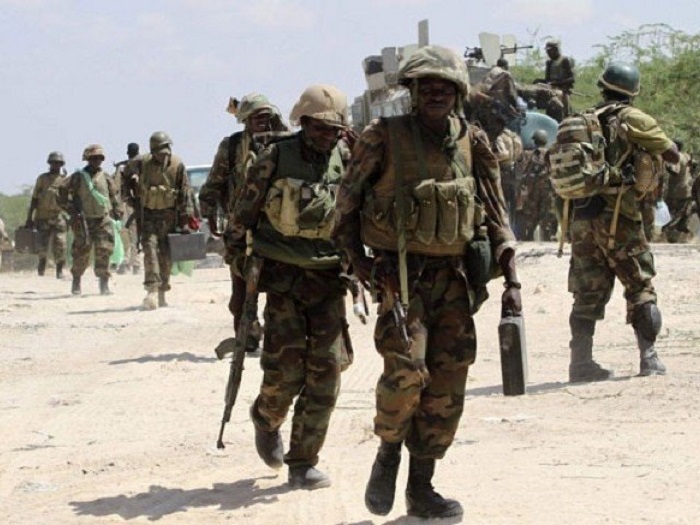 Mombasa,KENYA: Mps are furiuos following the shooting to death of a teenage boda boda rider by an army officer  at Mtongwe  in Mombasa.

In a press conference at parliamentary buildings, Mps Mish Mboko (Likoni) and  Owen Baya(Kilifi North ) slammed the soldier for killing Leornard Komora,19 ,pointing that the officer could have employed other mechanisms to deal with the matter.

They urged the Kenya Defence Forces chief of staff Gen. Samson Mwathethe to take action against the officer who shot the rider faces legal action.

Owen said that by taking action against the officer, the family of the deceased will be served with justice after the untimely demise of their bread winner.

“What has happened is something which must be condemned by everyone. We want justice for the family.”Baya said

Mboko also urged the military to reign in on soldiers whom she accused of constantly harassing members of the public who live next to Mtongwe and KD barracks.

However, in  a statement, KDF said the teenage boy who was shot dead had attempted to forcefully enter into the Kenya Navy estate.

KDF says Komora was shot at after he defied orders to stop while approaching the main gate of the Kenya Navy estate.