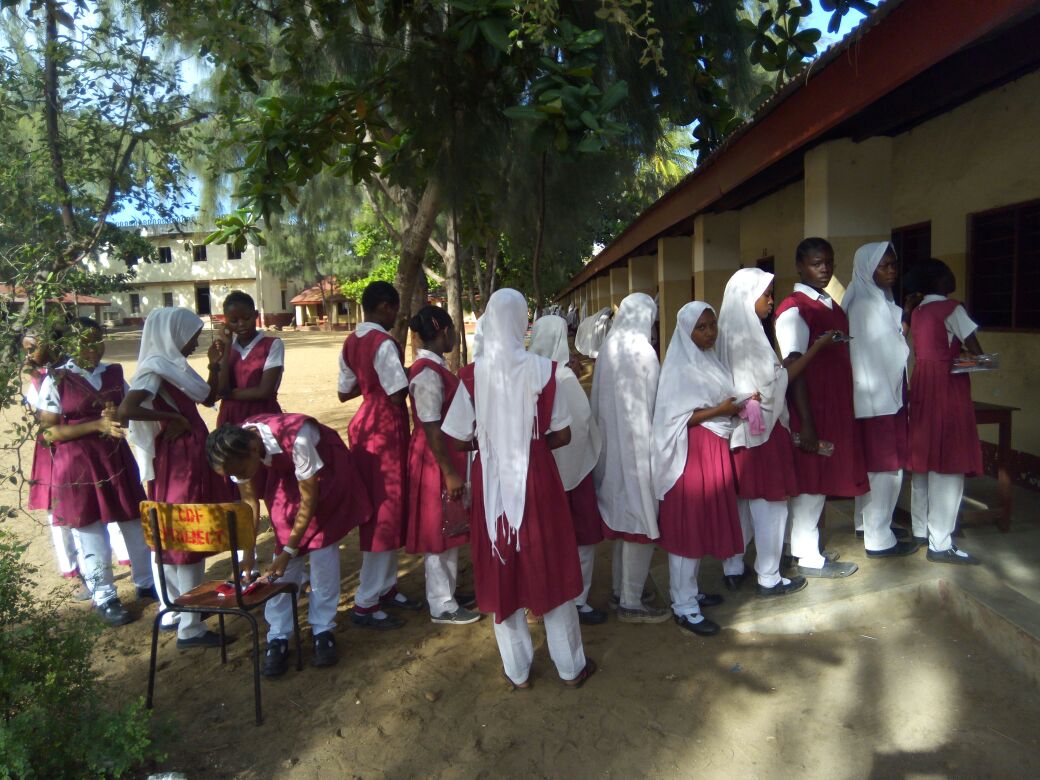 Nairobi, KENYA: The Supreme Court on Thursday overturned a court of appeal’s ruling allowing the wearing of Hijab in schools.

Supreme court judges argued that it goes against the school uniform policy granting schools lee to decide what rules will govern it.

This means the decision on whether to allow Muslim students schooling in Christian schools to wear the hijab will now lie on the school.

The suit had been filed by the Methodist church which sponsors to St Pauls Kiwanjani school in Isiolo town.

The church in the suit argued that a move by the ministry to allow students to cover their hair and wear trousers was creating disparity among students.