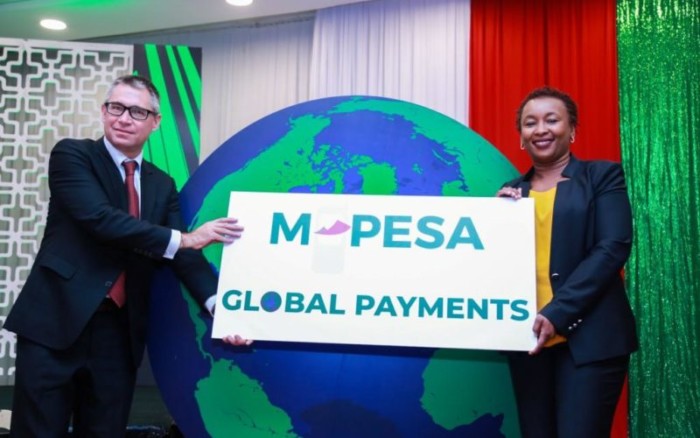 They said that the initial service will kick off in three key countries including United Arab Emirates, United Kingdom and Germany before it is rolled out globally.

“As Safaricom we do 7 million transactions everyday, it is quite a revolution to empower our customers,” Mulinge said

“The service will help in leveraging 167 expertise, it will empower our customers to send their money to the rest of the world,” she added.

Malcom indicated that money which will be sent via Mpesa will be landing to close to 550 western union agents across the globe, as the presence of Western union is in 200 countries.

They indicated that the maximum.amount of money ought to be wired is shs 140,000 per person in agiven day though Mulinge said that they are engaging the central Bank of Kenya to see the amount increased.

They also pointed that relevant authorities have employed mechanisms to ensure that transactions carried out are extremely secure.

Safaricom to launch services in Ethiopia as revenue hits sh. 281.1b