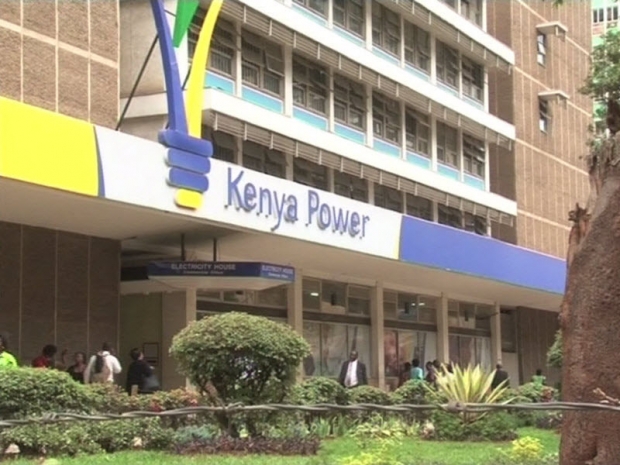 Energy CS Charles Keter on Monday announced that the Board of Directors has appointed an interim senior management team that will run the Company pending hearing and conclusion of ongoing court cases against previous managers.

The new management team is expected to hold the acting positions for three months during which they are expected to have concluded the ongoing restructuring process.

“We want to encourage all stakeholders that operations of the Company will continue normally. The interim management team will be in office for three months as we conclude the restructuring programme. The government will offer all the support that is needed to continue the good work that Kenya Power is already doing in connecting new households to the grid,” said CS Keter.