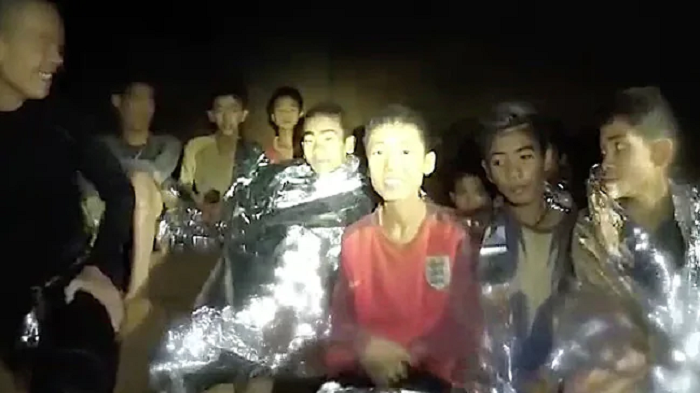 All 12 boys and their soccer coach trapped for more than two weeks deep inside a flooded Thai cave have been rescued, a Thai navy SEAL unit said on Tuesday.

The twelfth boy and his coach were the last of the team to be rescued Tuesday, after a complicated three-day operation to extricate the team, who became trapped on June 23 when rising floodwater cut off the exit, deep inside the cave.

In the last 18 days, what began as a local search for the missing 13 turned into a complex rescue operation, involving hundreds of experts who flew in from around the world to help.

The parents of the boys have maintained a constant vigil outside the cave since they went missing, praying for their safe return.