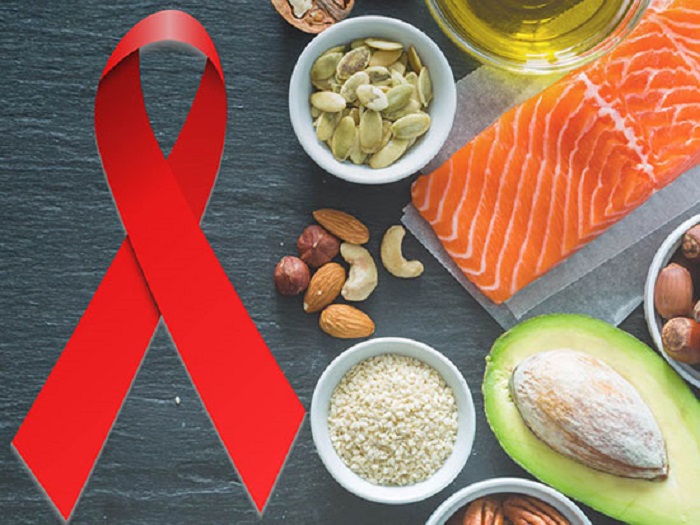 Mombasa, KENYA: Malnutrition has been reported to be a major challenge affecting adolescents receiving HIV care at the Coast General hospital Youth Zone centre in Mombasa.

A total of 330 adolescents aged between 10 and 24 years access HIV care at the center.

During an interview with Baraka FM on Monday, Youth Zone nutritionist Carol Muteti said that despite them taking their medications and doing clinic visits, a quarterly report taken between January and April 2018 showed that most of them are not getting proper nutrition.

“The report shows that 25.% are moderately acute malnourished, 5.1 % are severely malnourished, 2.7% are overweight and obese, normal clients are 34.2% and 32.4 % is a result of missing files and clients who miss their consultations.” Said Muteti.

According to Carol, one of the major cause of this is food insecurity as most of them are not able to access nutritious food due to social economic issues.

“Most of them live with grandparents and they struggle to get food which they have to share with other siblings. The grandmother just prepares black tea and the Ugali they had last night for breakfast, thereafter the adolescent goes to school and at times stays the whole day without food.” Said Carol.

A report by  National Aids Control Council shows that the prevalence rate of HIV among adolescents in Kenya has increased from 29% in 2014 to 46% in 2016.

Kenya has 435, 224 adolescents living with HIV. Adolescents aged 10-19 years and young people aged 15-24 years contribute to 25% and 47% of all new HIV infections in Mombasa respectively.

Carol adds that another major reason as to why many don’t receive adequate nutrition, is that nutritional supplements are not available on a regular basis at the hospital and also at times they are not enough.

In an interview with  Baraka FM,  Ms. Judy Mboku who works with non- governmental organization DSW as a Programmes officer in charge of Nutrition programmes in Mombasa, said that malnutrition is not only a major challenge affecting HIV patients but Mombasa as a whole due to the shortage of nutritionists in the county.

According to Ms. Mboku, most people think that nutrition is expensive yet it is not and that the notion can only be refuted if more nutritionists are available to advise on easy ways to eat nutritious food.

“When you go to most health facilities in the county you will find that we don’t even have a nutritionist. If a pregnant woman goes to a health facility and there isn’t a nutritionist to guide them, this will greatly affect the pregnancy. Also, the adolescents living with HIV need nutritionists to guide them on simple ways to get proper nutrition without having to spend so much money.” Said Ms. Mboku.

Judy says that they are pushing for the county government to appoint more nutritionists in Mombasa so as to help curb malnutrition.

“The other day we attended the public participation in the budget-making process and we are pushing the county government to allocate money for the appointment of nutritionists in the county to help curb the shortage.” Said Ms. Mboku.

According to World Health Organisation, In 2016 an estimated 59 million children in Africa were stunted and 14 million suffered from wasting – a strong predictor of mortality among children under five.In the same year, 10 million were overweight; almost double the figure from 2000.

Doctors have warned that the burden of undernutrition still persists across the African region, and today its impacts are being felt alongside overweight, obesity and diet-related noncommunicable diseases in many poor households.

Experts have already warned that unless countries in Africa start enacting measures to tackle the double burden of nutrition affecting the continent, it will be very hard to achieve Universal Health Coverage (UHC) and Sustainable Development Goals(SDGs).