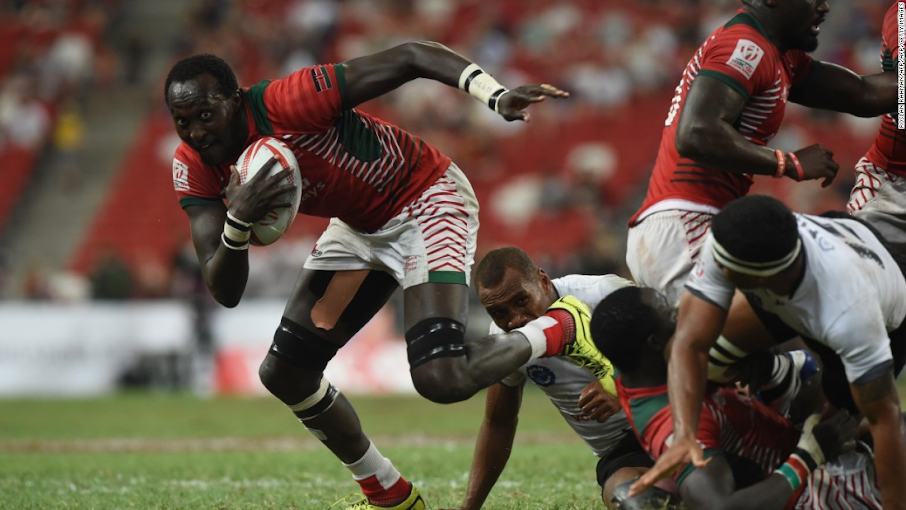 This was after losing 26-21 to Australia in the 5th place semi-final which was decided on extra time following a 21-21 draw during the normal time.

Shujaa beat the odds to qualify for main cup quarters by edging giants Fiji 17-14 having had downed Russia 17-14 in response to their 14-19 defeat to France in the opening group matches.

The defeat at the hands of Australia leaves Kenya eighth in the 17-team table standings having amassed 45 points from the first five rounds of the series.