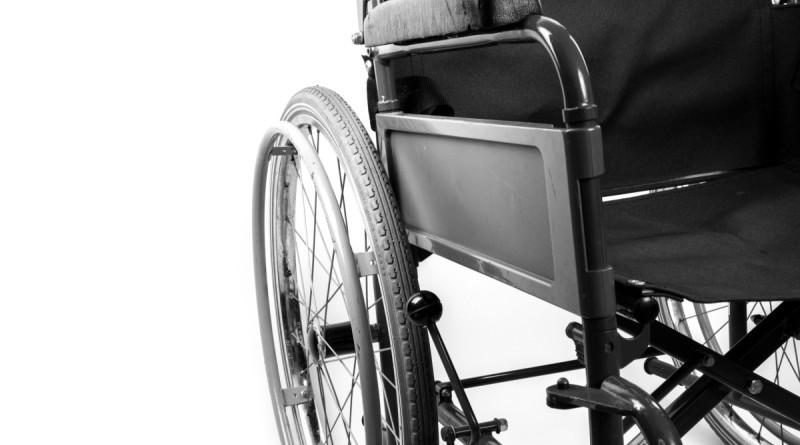 Lamu, KENYA: Physically challenged persons in Lamu on Tuesday took to the streets to protest alleged harassment meted on them by one of their organization’s managers.

They accused Joseph Ng’ang’a, the current Disability Services Officer in Lamu county of defrauding them of Sh.500,000.

The persons who carried placards and twigs demanded that the officer refund their money and also resign from his position.

They alleged that Ng’ang’a made them dissolve their association of disabled persons of Lamu and instead made them join his from where he duped them of their monies which he had also made them transfer to his organization’s account.

Transport and businesses were temporarily brought to a halt for over an hour as the angry protestors marched the streets weeping and wailing.

According to the chairperson of the Disabled Persons in Lamu Association Simon Njagi, there is a need for the county and national governments to intervene and help them get back their money.

Njagi said many a time, disabled persons have not benefitted from government relief services as the said officer keeps taking them in circles.

He said disabled persons in the county want Ng’ang’a removed from his position as they no longer have faith in him.

“We have no faith at all in Ng’ang’ an as he has proved beyond doubt that his main aim is to dupe us and not help.Apart from our money, we are also aware that any assistance coming from the government be it in financial or in kind, has ended up in his pocket.He must go,” said Njagi.

The disabled persons said their children continue to miss school as Ng’ang’a diverts all the monies allocated by various organizations for school fees.

“Even when he decides to issue a small financial help towards school fees for disabled parents, he does with so much favoritism. We are aware some have to bribe him for that too,” said Lucy Wairimu.

However when reached for comment, Ng’ang’a rubbished the allegations and termed them as a pure political witch hunt.

He denied duping them of any money as he is also disabled just like them.

“In my tenure as the county disability services officer, Lamu has become one among the only two counties out of 47 that has been recognized for its services to the disabled in Kenya.Those claiming I have duped them are being used by politicians to taint my image.I shall continue to do my job,” said Ng’ang’a.