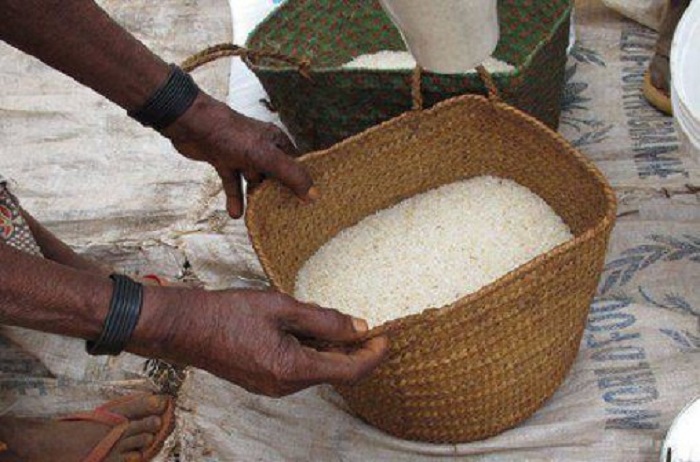 Partnering with the administration, KISCOL will equally distribute the food in Msambweni, Matuga, Lunga Lunga and Kinango sub-counties.

KISCOL Community relations oficer Mathias Mutua said that the food will target locals who are hungry and can’t afford food during Christmas.

“We are sharing the little we have with our neighbors who can’t afford food during Christmas,” he said

Mutua added that Muslims will also get their share as the relief doesn’t discriminate on faith.

He said that the company has been doing the programme during all kinds of celebrations; be it Ramadhan for Muslims or Christmas for Christians.

“Our company also considers children who live with disability on this relief as we will visit them in schools once the schools have opened and give them their gift,” he said.

Mutua said sugarcane out growers are also included in the relief package as appreciation for making the company continue its operations.

The distribution of the food is set to start immediately with Lunga Lunga being the first region to get the supplies.

“The national government is the one we have authorized to distribute the food equally to the target people,” he said.

Msambweni assistant county commissioner Lydia Munyi said that the locals will get the food through the chief offices and village elders.

“We are assuring KISCOL that the food will reach to their target groups without any discrimination as we have been using these same channels to share relief from the government,” she said.

Kaloki promised to work closely with the manufacturing company to ensure development in the area.

Both administrators also sought to assure residents that the County is secure during the festive season and every system is in place to ensure their safety.