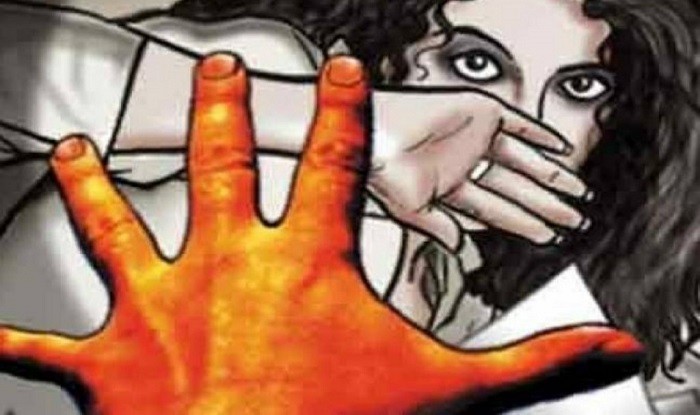 According to the report released on Thursday, most women interviewed said that they were raped by men in uniform, many of whom carried guns, batons, teargas canisters, whips and wore helmets and other anti-riot gear in which one girl was reported dead after being raped.

Senior Researcher for Women’s Rights Africa Agnes Muriungi Odhiambo said that widespread sexual violence marred Kenya’s 2017 elections in which many women complain of being raped in presence of family members, including young children.

“Many women and girls said they suffered incapacitating physical injury or experience other health consequences that left some unable to work or care for their families. Young girls said they experienced nightmares, lack of sleep, fear and anxiety that limits their ability to study,” she said.

The report also shows that impunity for sexual violence in Kenya seriously undermines women’s ability to report sexual crimes to the police as few managed to report while many expressed lack of confidence in the police due to a long history of human rights abuses and corruption.

“One woman, who said she was raped in the presence of police, along with five other women, described what happened when they tried to report the attacks: “They asked, ‘How do you know they were police?’ They said, ‘If you had been raped you would have gone to hospital first. Where is the evidence? How can we believe you?’ They told us we must have enjoyed the rape.” Part of the report read.

The Human Rights Watch has now urged the government to form a commission of inquiry that will be dealing with rape cases as it occurs as well as ensure that all sexual assault victims get timely, quality and confidential post-rape treatment, including psychosocial or mental health care for themselves and their families for free.

“Sexual violence survivors should not be left suffering and ashamed of being victims while the Kenyan government shows no shame at failing to meet their needs or to prosecute their attackers,” Odhiambo Said.