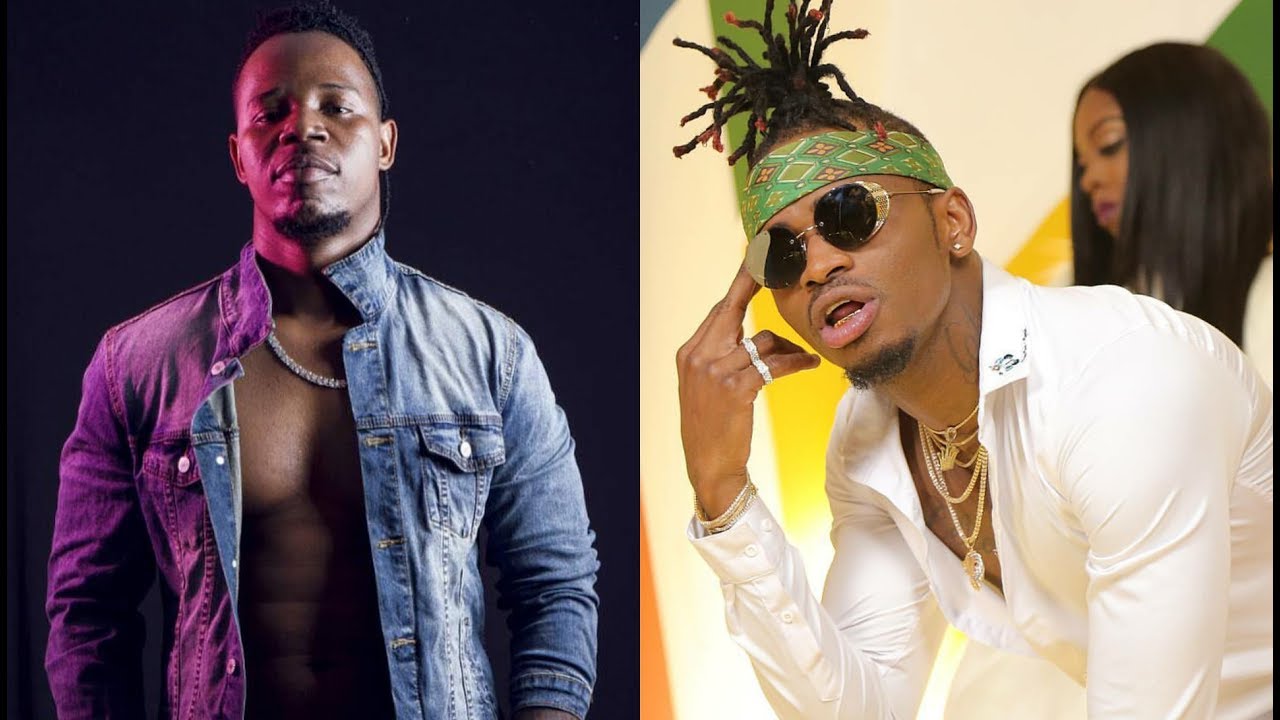 Looks like trouble will always be part of Wasafi CEO Diamond Platnumz, this is after he is involved in yet another copyright infringement scandal with his longtime ally Nay wa Mitego.

You may remember Nay wa Mitego from a song he did with Diamond, Muziki Gani, about fours years ago which later led to another mega-hit single pesa au mapenzi.

However, Diamonds manager Babutale has responded to the accusations saying they are ready to sit on a roundtable with Free nations’ management on that matter adding that the label is financially stable to handle the matter.

The bone of contention is a 15-second saxophone melody which was created and played by Msondo for 14 seconds in their song Ajari which the group described as one of the biggest songs to come out of Tanzania.

This accusation from Msondo followed a few months after Diamond was accused of copying Nigerian artiste Davido’s Fall for his hit song Eneka; accusations which Diamond’s producer Lazer denied claiming that the beats of the two songs are similar because they belong to the same genre.

Of late, there has been a series of complains from Tanzanian artists on copyright infringement cases.