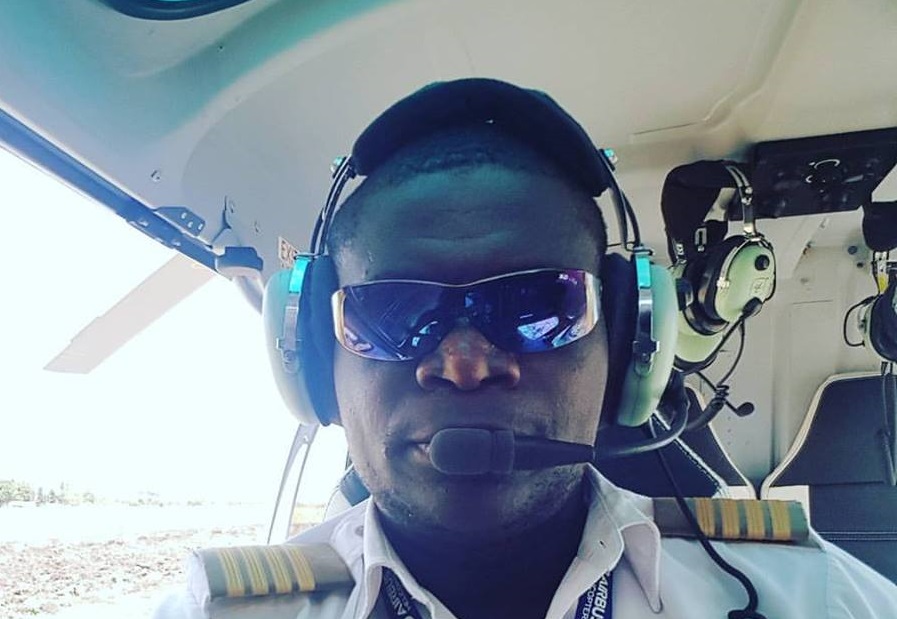 Captain Apolo Otieno Malowa who perished during the tragic air crash in Lake Nakuru will be laid to rest on Saturday the 4th November at his home in Bondo.

Requiem mass for Captain Otieno is being held today, Thursday 2nd day of November at Our Lady Queen of Peace Catholic Church in South B.

The body of the late captain Malowa was found on 23rd October alongside Antony Kipyegon. The remaining two crash victims bodies are yet to be found.

Malowa’s remains were retrieved from the water at around 6pm on the eastern side of the lake.

Cause of accident is still not known. The 34 year old captain was a former full lieutenant of the Kenya Air Force and later became a pilot at Flex Air Charters.

In social media, Captain Malowa is reported to have flown sitting presidents during their campaigns, including Tanzania’s John Pombe Magufuli in 2015.