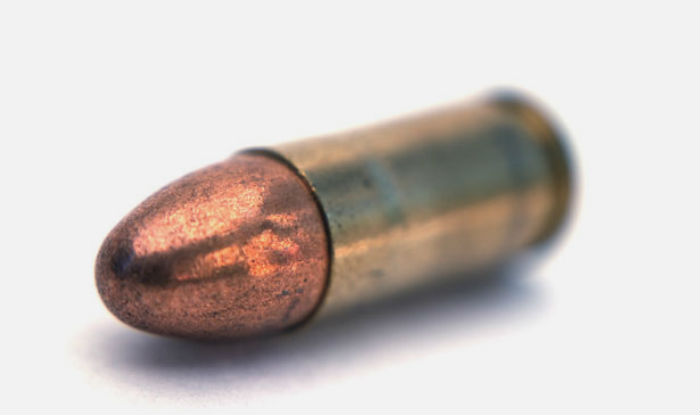 Mombasa, KENYA:  A 35-year-old man in Changamwe was hit by a stray bullet resulting to his death on Tuesday evening.

According to Changamwe police boss peter Omwana the deceased who was in a passenger matatu heading to Changamwe, was hit by astray bullet at a roadblock after police had tried to stop the matatu.

He said the officers manning the road black had tried to stop the matatu for a routine check, but the driver sped off prompting police to fire a bullet to deflate the tyres.

He added that they had received information that the vehicle might have been carrying criminals and they wanted to check.

He died on the spot.