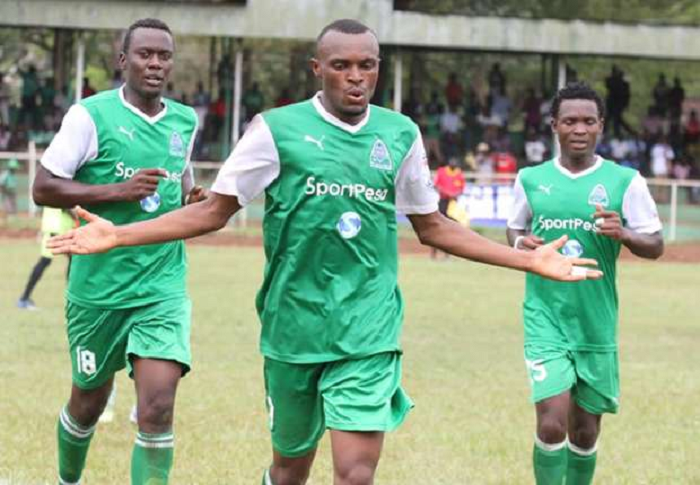 Nairobi, KENYA: Gor Mahia widen the gap between them and second placed Sofapaka FC after beating the latter 2-0 in a midweek Kenyan Premier League match played at Moi Stadium in Kisumu on Wednesday.

Goals in either half from Meddie Kagere and George Odhiambo is all that the runaway leaders needed to pick maximum points against Sofapaka earned their consolation through Umaru Kasumba.

Gor Mahia who has a game to play now tops the standings on 57 points, 15 better than second placed Sofapaka while defending champions Tusker FC are seventh with paltry 39 points.

Elsewhere, AFC Leopards failed to climb on the log after they were held to a barren draw by hosts Mathare United the same result registered by Ulinzi Stars and Thika United.

The league continues on Friday where Tusker will play Nakumatt FC while Gor Mahia will wait until Saturday before hosting Bandari FC as Western Stima take on Nzoia Sugar.