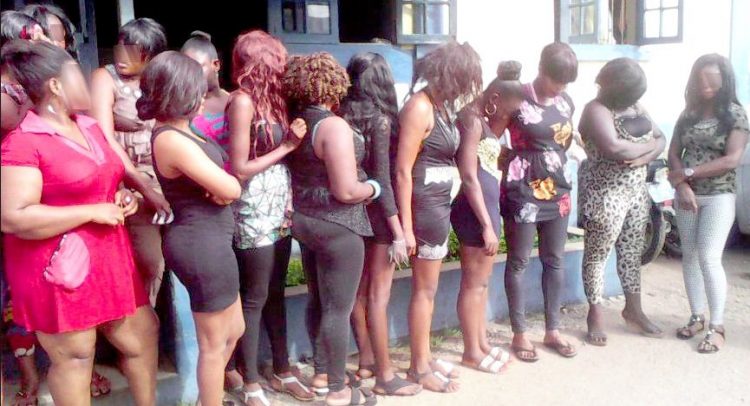 There was drama in Mshomoroni area in Kisauni after furious women staged a protest demanding for closure of a brothel that has become a home for the young and even the old men of Mishomoroni.

The place that has been masked as a massage parlor, has caused a stir in the area with women complaining that their men no longer have time for them.

Young school going boys have also not been left behind and have become frequent visitors of the brothel.

Mishomoroni women want the place to be shut down, claiming that they are left to cater for their own needs since the men spend all their money with the girls.

The girls charge as low as 100 shillings per session, making it easy for men to become regulars.

“Because of this brothel my husband has neglected me he frequents the place as often as 3 times a day.” Said one of the woman.

A man and his son caused a commotion at the Brothel after they met inside one of the girl’s room.

Apparently, both father and son had gone there for sexual satisfaction. This mother, who now has to live in shame after the husband mercilessly beat his son, is pleading for the closure of the brothel.

The area MCA promised to deal with this disturbing issue.