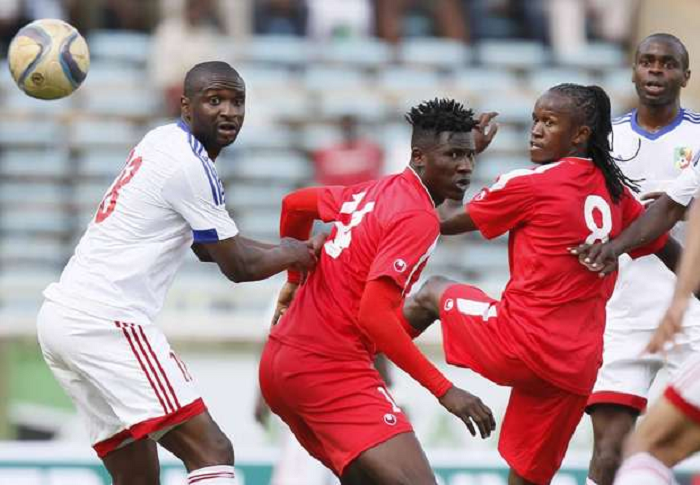 The team made up of local based players under the tutelage of assistant coach Musa Otieno managed a barren draw with the hosts before conceding twice after the break.

It was a bad result to the team which settled for a one all draw with Mauritania last Friday in another test match used as a preparation for the upcoming CHAN championship.

Meanwhile, the Confederation of African Football CAF is set to send its officials this month to inspect the preparedness of Kenya to host the championship scheduled for January next year.

This is contrary to earlier reports that claimed CAF has cancel the visit citing the current political heat experienced in the country.

Questions have been raised as to whether Kenya is ready to host the continental showpiece, the main concern being lack of stadiums which meet standards set by CAF with time running short.

However, Football Kenya Federation FKF in a statement on Monday oozed confidence the ongoing renovations in the main stadiums will be accomplished in time and that Kenya will not be deprived the rights to host the championship.