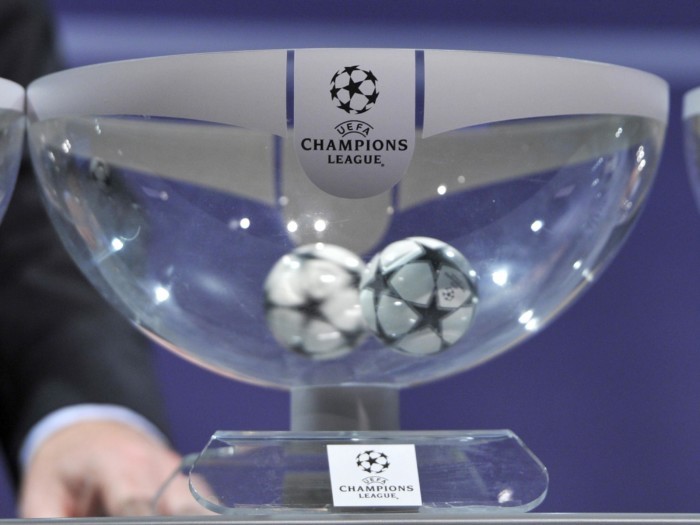 Monaco, FRANCE; The UEFA Champions’ League group stage draw conducted Thursday evening revived old memories as some teams landed in groups re-uniting them with their old foes while some fell in pools that left them bruising their heads.

For instance, among the five English clubs in the competition, Tottenham Hot Spurs were drawn in one of the trickiest pool which on papers meant they are already eliminated even before the first whistle.

This is after they were grouped alongside the reigning champions and record winners Real Madrid, Borussia Dortmund and the Cyprus champions Apoel Nicosia.

Meanwhile, Manchester United who earned a slot in the championship courtesy of lifting the Europa League title last season, are in a relatively fair group but must be worried should history be anything to bank on.

Being in the same group with Benfica, FC Basel and CSKA Moscow, The Red Devils will be looking to avoid the 2011/12 season’s undoing when they finished third behind Benfica and Basel in pool C.