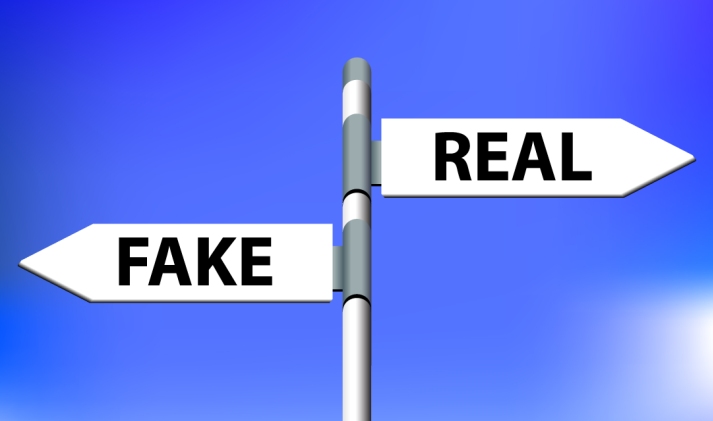 Mombasa,KENYA:The Anti Counterfeit Agency has confiscated counterfeit goods worth 1.6 billion in the past five years according to the officials.

Speaking to journalists at the branch offices in Mombasa on Thursday  Ibrahim Bulle the Mombasa branch  Anti Counterfeit Agency  commissioner said some of the businessmen who have been engaged business have been arraigned in court sentenced while  some of the cases are still under investigation.

The official added that the situation has been even worse especially at the port of Mombasa where most of the goods pass through adding that for the past five years counterfeits products worth Ksh 800 million have been seized so far.

“Some of those seized doing the business were arraigned in court, charged and sentenced while others are still under investigation. We seized goods worth Ksh 800 million at the port of Mombasa.” The official said.

He however urged Kenyans to be extremely careful when buying any product in the market insisting that it is so hard to differentiate between a counterfeit product and from a genuine one and insisted that they should report any cases of the existence of counterfeit goods found within the Kenyan market.

He said that the war on counterfeits cannot be fought by the agency alone but through collective  efforts by all the stakeholders including the final consumer.

On the other hand, Amos Mburu a businessman based in Mombasa claimed that the government has not taken a serious concern with businessmen found operating the business and further lamented that the cartels import fake products at  a very cheaper price thus hurting the countrys’ economy.

He urged the judicial system to put stringent penalties against those found conducting the illegal business and further posed blame to the judiciary for delaying such cases.

“The government has not tightened up its belt on these cartels. I urge the judiciary to put put stringent measures against them cartels.” He pointed out.

Some of the counterfeited goods include among other electronics, pharmaceuticals, plastics and currencies.