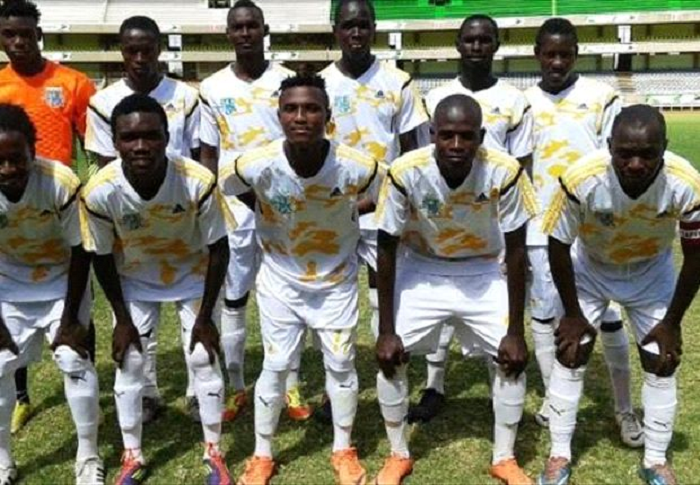 According to the statistics released by the Football Kenya Federation FKF, the new recruits are defender Dennis Ouma from Chemilil, midfielder Eliakim Nyanga who joined as a free agent, forward Ali Abdul and midfielder Dominic Waithaka from Savannah Cement.

Others are striker Ibrahim Wanga and forward Harun Pamba, who penned a one year contract coming on loan from Kenyan Premier League club Mathare United.

Rangers also confirm dropping five players whose services were deemed surplus to the club among them Edman Adard who fell out of favor after picking up an injury at the start of the season.

Meanwhile, a total of 128 players were signed during the transfer window which shut down on June 30 with Bidco United FC completing the most number of transfers by roping in 20 new players.

St. Joseph’s Youth FC was the least busies club, signing only one player of the 128 new acquisitions where seventy percent of the players were registered as professionals with the remaining percentage being amateurs.