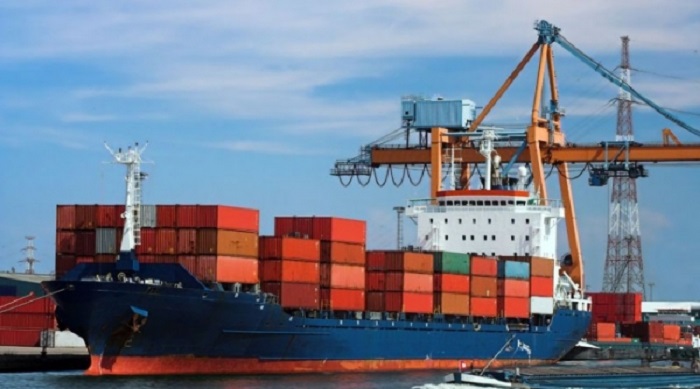 Mombasa, KENYA: The Kenya Ports Authority (KPA) will next year host the 26th International Association of Maritime Economists (IAME) conference to be held in Kenya, and in Africa for the first time, IAME announced on Wednesday.

IAME President Jan Hoffman made the announcement during the official opening of the 25th IAME conference at a hotel in Kyoto, Japan saying the conference would be another reflection of the global nature of maritime transport.

The announcement saw KPA’s Head of Corporate Development Martin Mutuku co-opted as an IAME council member where the progress of next year’s conference was evaluated.

As the host of the conference, KPA is expected to offer logistical and administrative support, leading the marketing and communication efforts and assist in securing participation of major institutional parties.

The Kenya Maritime Authority (KMA) and the Port Management Association of Eastern and Southern Africa (PMAESA) have also pledged to support the event that will be hosted in Mombasa.

The choice of Kenya as the first African host of the conference confirmed the confidence by the international maritime community in the country as both a secure destination and a force in matters port business.

It also boosts Kenya’s effort in selling the country as a tourist destination after negative publicity following al-shabaab related attacks in parts of the country in the past.

IAME was founded in 1992 and has now become the most prominent academic society of scholars with an interest in maritime economics, which includes ports, shipping and hinterland transport.