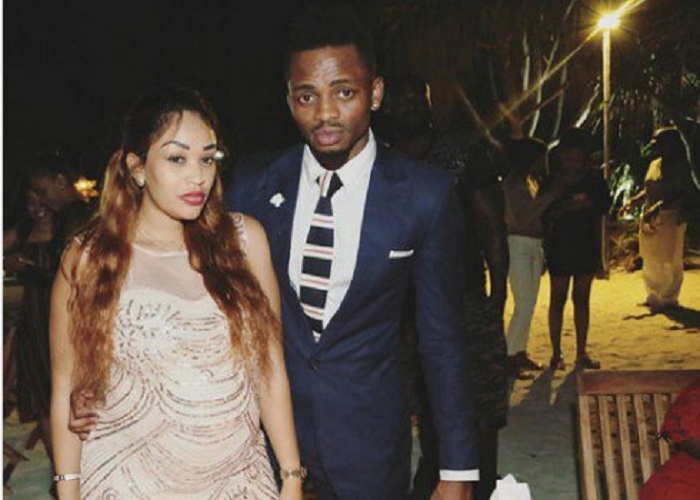 Celebrated Tanzanian artist Diamond Platinumz has come out to say that a number of people called him after rumors hit the internet of the alleged break up between him and baby mama Zari Hassan, including a person named Joho possibly Mombasa Governor Hassan Joho.

The couple has been trending online since the death of Zari’s ex-husband Ivan SSemwanga prompting her to travel to Uganda and thereafter word went round that the two had broken up.

Diamond went ahead and fueled the rumors when he posted a photo of Zari in the swimming pool as he was being held by another man, whom Diamond did not know and wrote:

“This is the reason why sometimes I prefer being a player than a committed loyal man…because these people cannot be trusted.”

READ ALSO: Diamond reveals the “realest woman” in his life after Zari was spotted with another man

Zari however clarified  that the man in the swimming pool was his kid’s uncle, the cousin to his late husband.

In an interview with Tanzania’s Cloud Fm Diamond said that he actually meant what he posted on Instagram out of insecurity and anger:

He goes ahead and says how people from all over the continent called him to ask about his break up: