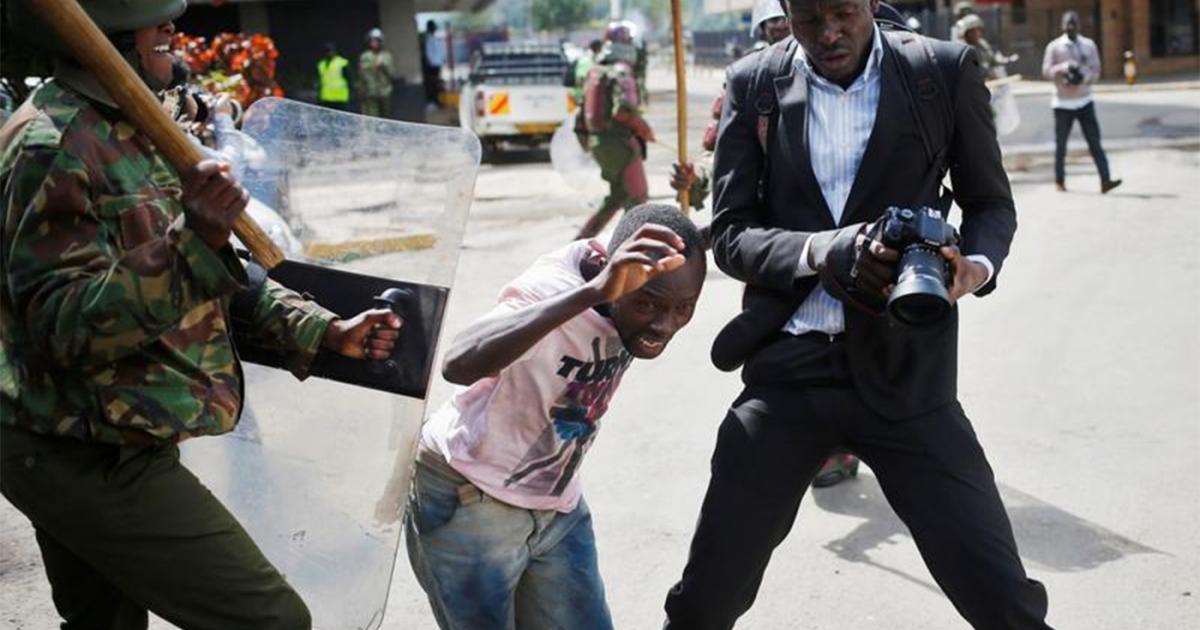 I congratulate all Kenyans for maintaining peace during this period, utmost Kenyans have known the significance of having a cohesive and integrated nation where everyone is enjoying his /her basic human rights.

Frankly speaking, it is a period that requires concerted efforts by all Kenyans from across the political divide taking into consideration the fact that it is only a few days to the general elections.

In my quest for knowledge, I have decided to note a few statements that will be eye openers to all Kenyans and countries that uphold basic human rights.

First off all, Kenyans should understand that the campaign period is a moment that is fast fading away, and I believe it makes no sense for Kenyans to betray the rights of innocent Kenyans in the name of electioneering fever.

Secondly, Kenyans should not demolish what they built in a five year term in just a couple of hours and in fact should understand that Kenya as a state will remain even after the August polls.

Once again, Kenyans should embrace each other with brotherly affection that will not trigger any form of mistrust amongst them, taking into consideration the fact that they all descended from the same ancestor, Adam.

Moreover, the Kenyan community has for the past 54 years co- existed in harmony without any form of victimizing other communities in the name of politics by sharing every gain for the sole benefit of the entire society.

According to the Universal Declaration of Human Rights proclaimed by the United Nations General Assembly in Paris on 10 December in 1948 (General Assembly 217 A), Human Rights is defined as a common standard for all peoples and nations where everyone is entitled to inherent dignified life and equality in the enjoyment of basic rights.

Article 1 of the UDHR, states that all human beings are born free and equal in dignity, endowed with reason and conscience and should act towards one another in a spirit of brotherhood.

Secondly, article 2 states that everyone is entitled to all the rights and freedoms set forth in the Declaration, without distinction of any kind, such as race, colour, sex, language, religion, political or other opinion, national or social origin, property, birth or other status.

Article 3, 6 and 7 of the declaration states that everyone has the right to life, liberty and security right to recognition and equally before the law consecutively and therefore a high time for Kenyans to accommodate each other as the country gears towards the polls.

Leadership Failure: Police administrators, the officials most responsible for addressing the problem of human rights abuse are not yet taking the issue seriously enough.

Passive Criminal Prosecutions: Local criminal prosecution of officers who commit human rights violations is far too rare, with many local prosecutors unwilling to prosecute vigorously officers who normally help them in criminal cases.

This calls for all Kenyans to play a prime responsibility as the country heads towards the transition period.