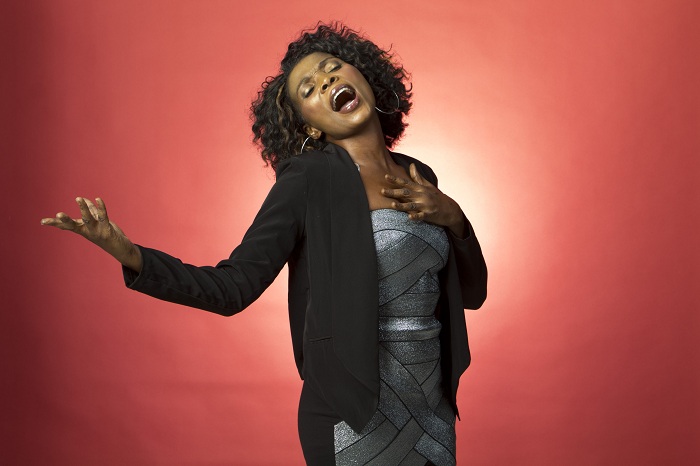 Controversial Tanzanian gospel singer Rose Muhando who has  of late being making headlines across tabloids in the region is currently being detained by police officers in Singida in the central part of her home country Tanzania.

According to the Singida police boss Debora Magiligimba, Muhando was arrested after members of a church in the area reported that she was currently in the area.

The members of the church were disappointed after Muhando failed to show up  and perform during the opening ceremony of the AICT Singida curch choir that was scheduled to take place on 8th of Novemeber 2016.

However the singer who recently reported that she was in the process of relocating to Kenya so as to find inner peace confirmed to a Kenyan publication that she was arrested but blamed the money laundering incident on impersonaters.

“Yes the police arrested me on Sunday, 4th June, but I wasn’t supposed to be the target. They were looking for a different lady whose name is Rose, which is similar to mine. The other Rose is the one who obtained money from the said Church in the pretense that she was me. I am currently at home after securing a release.” Rose said.

This adds to agrowing list of controversies the gospel singer has been linked to which include allegations of drug abuse.