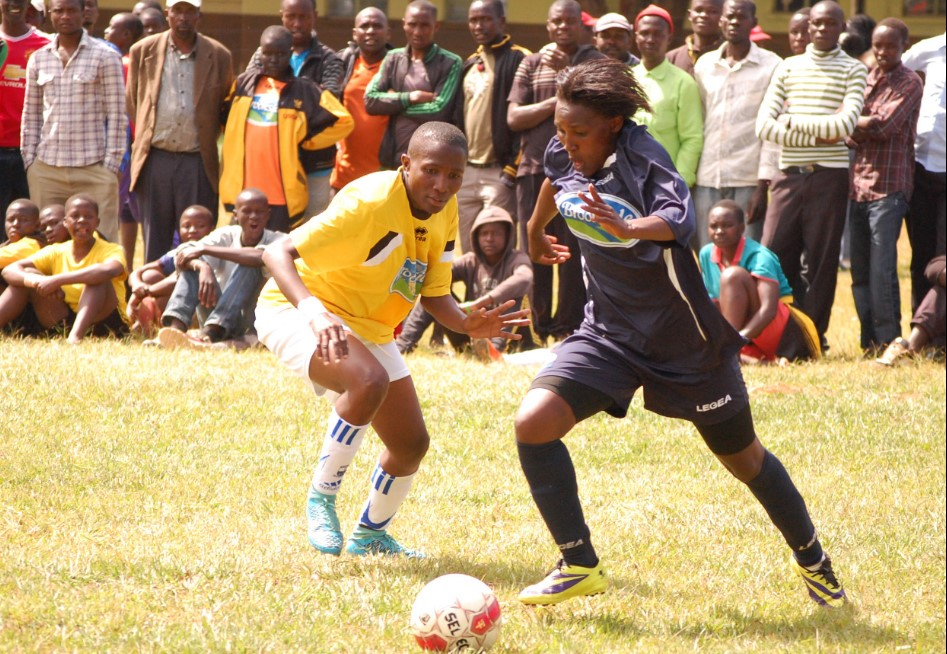 En route to the finals St. Johns who are the national champions overcame Majaoni 2-0, while Mwijo were 2-1 winners over Bale Secondary.

In boys’ football, Cannon Mweri beat Galana by a small margin of 1-0 to emerge champions after having had beaten Sokoke 2-1 in semis as Galana overcame Mjanaheri 3-1.

In Kwale county it was a new dawn as defending champions were dethrone of the mantle in both boys and girls categories.

The same script befell Waa Girls High School who surrendered their title to Kwale Girls in a 2-1 defeat.

The completion of Term Two B regional games pave ways for Term Two A National Games which kicks off on Tuesday at Shimo la Tewa, Mombasa.

St Anthony’s Boys Kitale and Wiyeta Girls from Trans Nzoia who won the inaugural U-16 football will be facing stiff competitions in a bid to defend their respective crowns.

In the pooling, St. Anthony has been grouped alongside Coast Region champions Ramisi, Western Region football giants Kakamega’s Green Commandoes and a school from North Eastern Region in Pool A.

Pool B has Nairobi’s Upper Hill alongside Nyanza’s Kisumu Day, newbie Isiolo Boys from Eastern and Passenga from Central Region.

In girls’ category Wiyeta will face off with hosts Kwale Girls, Nyanza Region champions Nyakach Girls and Eastern’s Utithi in Pool A.

A part from soccer other discipline to be contested for are handball, athletics and basketball where Coast Region’s Kaya Tiwi are the title holders.