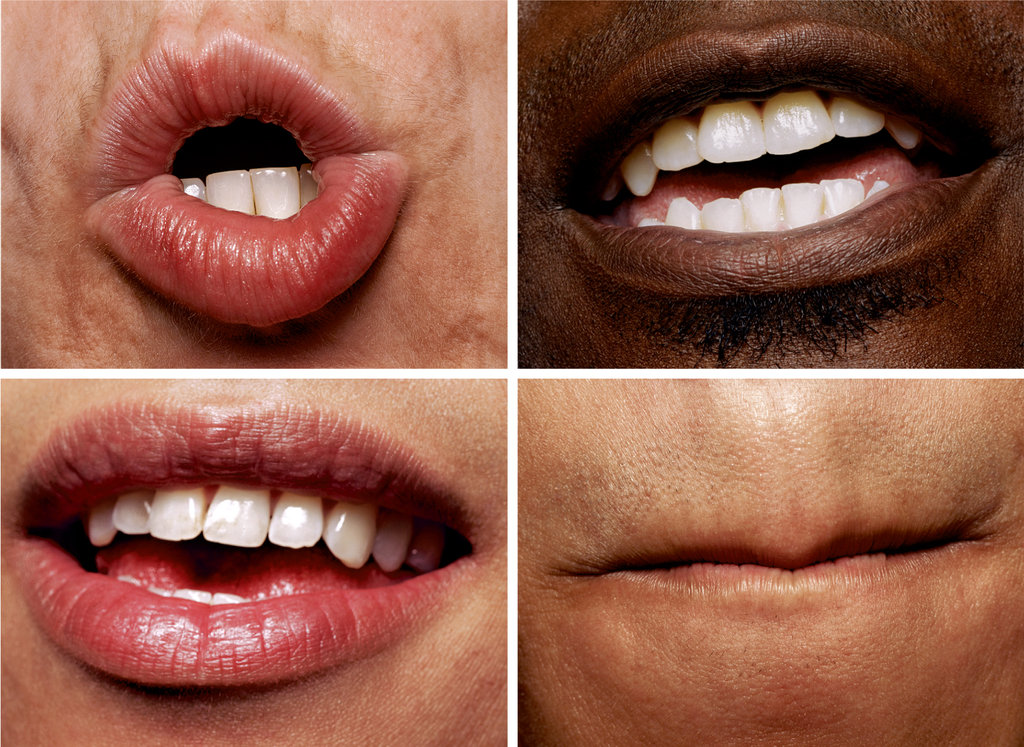 Nairobi, KENYA: Language expert Prof. Kimani Njogu has called on the government to form a council to develop local languages in a bid to avoid gender bias.

During a workshop organized by Media Focus on Africa in Nairobi, Prof. Njogu told Baraka FM that many languages both local and international tend to possess elements of male chauvinism.

Prof. Njogu said that when translated to English this means that a woman has been reduced to her dress code.

“Further translated it means that when a husband buys her wife clothes then she has her needs met. The proverb equates taking care of a woman to weeding a banana tree,” he explains.

Journalist Frenny Jowi from the Media Focus on Africa told Baraka FM that due to the patriarchy in local languages then people are bred in a culture of gender bias where the male member is viewed as superior.

Ms. Jowi said that she did a small research on Facebook where she asked her followers what words were used to describe marriage.

She said that in a particular local dialect the words that described marriage could be translated as “She has gone to cook.”

“Well, a woman taking up her chores in the kitchen is not bad. However people will grow with a mentality that she belongs to the kitchen and this can limit a woman’s ambition of pursuing other male dominated professions,” Ms. Jowi remarked.

Prof. Njogu stated that languages evolve with time depending on context and environment it is surrounded with.

“It could be in an economic or political context. For the language to follow a stretch beneficial to the community, it must take a gender neutral angle. For this to happen a special select committee must be selected to ensure the evolution of the language is in a streamlined fashion,” he added.

He noted that unfortunately in Kenya does not have a council that will help assist in the development of the Swahili language.

“This means that there is no professional contribution to help this local language flourish and evolve with time. The Government needs to act fast to put such a council in place because constitutionally Swahili is Kenya’s official national language,” the professor advised.

According to the linguist, the East African Community EAC, has a Commission that deals with developing the Swahili language.

“The Commission is supposed to take contributions on the language from national councils in the region. Tanzania has such an establishment meaning Kenya makes zero contribution to the EAC in terms of developing Swahili,” the linguist concluded.