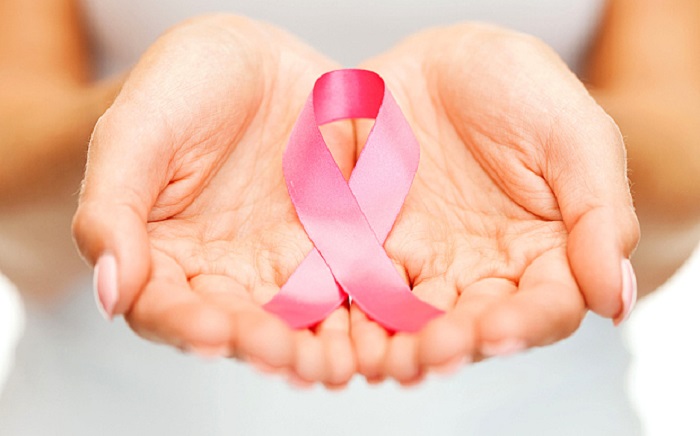 Mombasa, KENYA: Cervical cancer patients at the Coast region in Kenya are urging the government to help sponsor their medical bills, which they say is expensive for families that hail from poor backgrounds.

Speaking to Baraka FM on Monday, Amina Nyenga a six years cervical cancer survivor noted that patients suffering from such kind of cancer at the Coast lack medical equipment, hence end up dying.

“Cancer patients at the Coast and especially in Mombasa hail from poor families and have no money to treat and cure the malady. Some of us are forced to travel to Nairobi, Tanzania and even India where medications are available.” She said.

Amina observed that most cervical cancer survivors cannot afford to cater for their treatment and therefore urged the government to devolve cancer medical services and make them affordable and accessible to all Kenyans from all walks of life.

On the other hand, Mary Chai a cervical cancer survivor from Rabai sub-county, urged the government not to only focus on cervical cancer, but also focus on cancer in general so that victims can receive appropriate medications at an early stage.

She however urged the government to conduct stiff cancer campaign awareness in the country.

“The government should not only focus on cervical cancer but also concentrate on cancer as a whole. It should also conduct strong cancer campaigns as many Kenyans have a habit of ignoring minor sicknesses which in the end cost their dear lives.” He said.

Dr Erick Amisi a cancer specialist from the Coast Hospice Mombasa, told Baraka FM that Coast counties have been recording an increase in cervical cancer cases due to a change in lifestyle by the coastal dwellers.

He pointed out that Kilifi County leads in all the six counties, Kwale, Mombasa, Taita Taveta, Tana River and Lamu fifth and sixth consecutively.

“Cancer patient statistics at the the coast is currently alarming. This is attributed by a change in lifestyle among women. Kilifi leads in cancer victims, Kwale, Taita Taveta Tana River and Lamu consecutively.” The doctor added.

He stated that women suffering from HIV/Aids, those being married off at an  early age and those engaged in sexual activities at an early age are prone to cervical cancer.

According to the National Cancer Control Strategy 2011- 2016, Cancer kills over 7.9 million people globally every year constituting close to 13% of total deaths worldwide and ranked the third cause of death in Kenya, after infectious diseases and cardiovascular diseases causing 7% of total national mortality every year.

The report further states that the risk of getting cancer before the age of 75 years is 14% while the risk of dying of cancer is estimated at 12%.

Some of the risk factors for some cancers include infectious diseases such as HIV/AIDS (Kaposi’s sarcoma and lymphomas), Human Papilloma Virus (HPV), Hepatitis B & C (Liver cancer), bacterial infections such as Helicobacter Pylori (cancer of stomach) and parasitic infestations such as schistosomiasis (cancer of bladder)

Based on 2002 data from the Nairobi Cancer Registry, of all the cancers registered breast cancer accounted for 23.3%, cervical cancer for 20% and prostate cancer for 9.4% while in 2006, around 2 354 women were diagnosed with cervical cancer and 65% of these died of the disease.