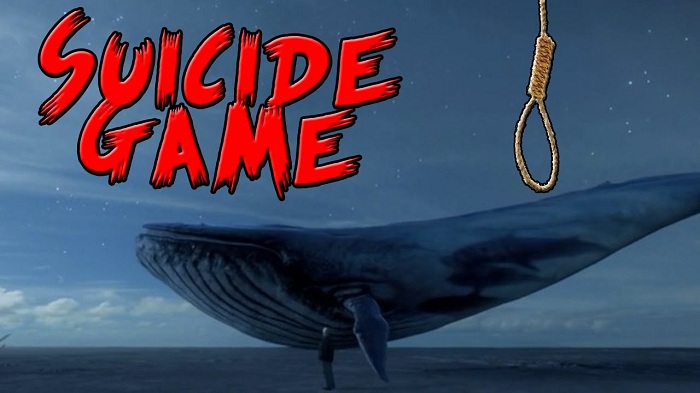 The board said on Tuesday, the game is dangerous and targets children who have access to it.

Ezekiel Mutua, the board’s chief executive officer said the game has drawn their attention and that of Kenyans as the game is used to manipulate children to perform dangerous activities through a fifty day series of traumatizing tasks.

Speaking in Watamu, during a stakeholder’s meeting in regard to the dangerous game, Mutua said the board is aware that the game has been online for some years now.

“Our attention has been drawn to this social media Blue Whale challenge game which we are aware  has been online for some years now,” Mutua said.

“Its administrators are yet to be identified and have previously run variations of the game such as A Silent House, A Sea of Whale, Wake me up at 2:40 am among other social media versions,” added Mutua.

He said as content regulator, the board is particularly concerned that the game is now accessible in Kenya and has already led to a sixteen year old child committed suicide in Kamukunji in Nairobi according to preliminary Police investigations.

He added that the board has resolved that anyone found allowing children to play the challenge will be arrested and prosecuted in line with the film and stage plays Act Cap 222, which implies that it’s illegal to expose children to expose any content that is suitable for adults only.

“In this regard, the board is already working closely with the law enforcement agencies to ensure the game is not available in any public facility, including cyber cafes and gaming joints across the country,” said Mutua.

“The board has written to Facebook, Twitter and all other social media platforms where the presence of the game has been reported, calling on the networks to disable it.”

He said the board will liaise with Communications Authority of Kenya (CAK) to find ways of blocking access to social media gaming applications that pose dangers to children locally under the child online protection program.

The board also urged teachers and parents to cooperate with KFCB to curb the access of the game and also report any exhibiting unusual behavior through the board’s hotline number 0711222204.The game is an online game which has 50 challenges and the last one requires a person to commit suicide to be declared a winner