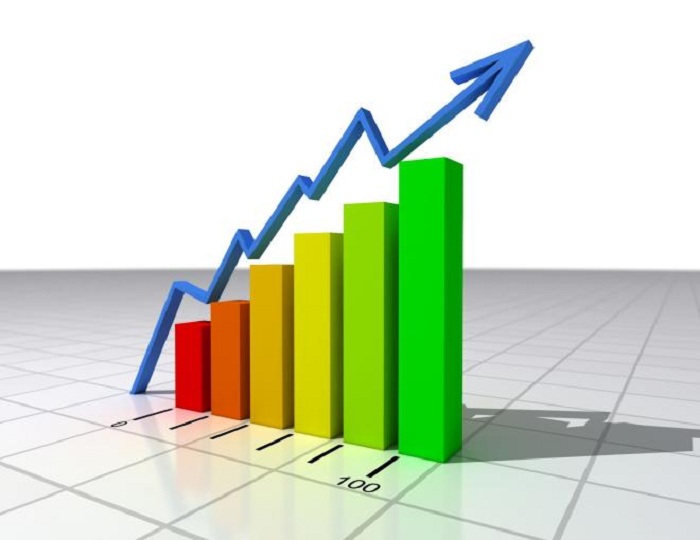 This is according to the Economic Survey Report whose results were released on Wednesday.

Zachary Mwangi the Director General  of Kenya National Bureau of Statistics KNBS attributed the growth to ICT, real estate, transport among other sectors.

“Persistent drought hampered growth in the fourth quarter of 2016 impacting negatively on agriculture and electricity supply. Growth in construction, mining and quarrying, financial and insurance activities decelerated in 2016. From the demand side, growth was buoyed by consumption in both the public and private sector, “Mr. Mwangi said.

Annual average inflation decreased to 6.3 per cent from of 6.6 per cent recorded in 2015.

“This can be attributed to a decline in prices of transportation, housing and utilities, and communication, “Mr. Mwangi noted.

Devolution Cabinet Secretary Festus Mwangi Kiunjuri confirmed that the government had created over 832,000 jobs of which 85,600 were from the modern sector and 747,300 emanating from the informal sector.

“The manufacturing sector recorded a growth of 3.5 per cent. The Export Processing Zones EPZ experienced growth in most of its performance indicators. Sales from the enterprises increased by 5.8 per cent to Ksh. 68.7 billion in 2016,” he continued.

The survey revealed that the tourism industry is recovering from the yesteryear shocks of insecurity.

“Growth was mainly supported by increased international visitor arrivals from 1.2 million in 2015 to 1.3 million in 2016,” the report said.

According to the World Bank Kenya’s GDP growth was projected to decelerate to 5.5%, a 0.5 percentage point mark down from the 2016 forecast.

“Consistent with its robust performance in recent years, once again economic growth in Kenya was solid in 2016.This has been supported by a stable macroeconomic environment, low oil prices, earlier favourable harvest, rebound in tourism, strong remittance inflows, and an ambitious public investment drive,” said Diarietou Gaye, World Bank Country Director for Kenya in a statement.

Mr. Gaye added that the ongoing drought which has led to crop failure, dying herds of livestock, and increased food insecurity was likely to dampen GDP growth in 2017.

“This was attributed to lower commodity prices for metal exporting countries and domestic shocks from a generally less supportive global economic environment. Noted also was an accelerated growth of 6.1 per cent growth in the East Africa Community that was fuelled by public infrastructure investment and low oil prices, ” Mr. Mwangi concluded.