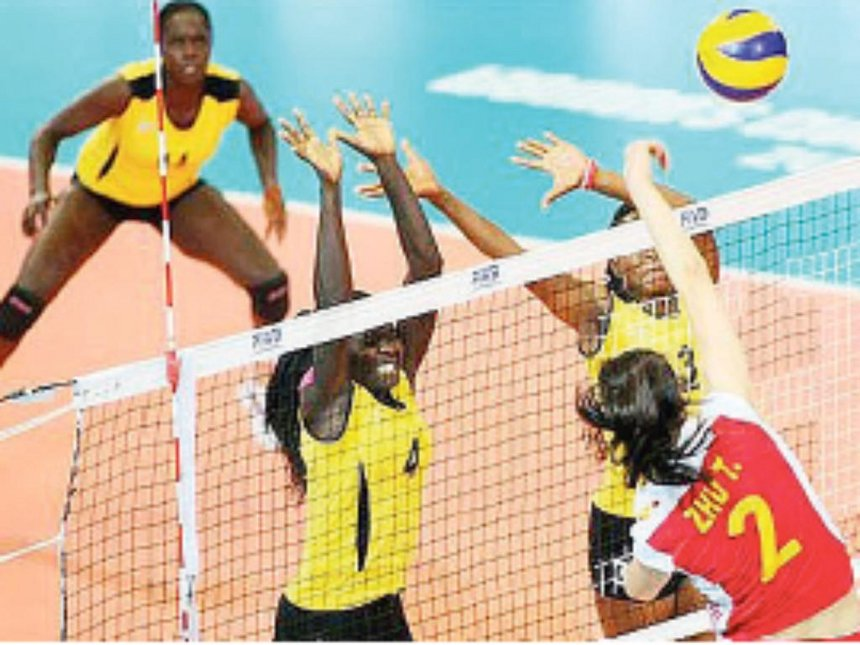 Tunis,TUNISIA: Kenya’s hope of having two teams in the finals at the ongoing women’s volleyball club championships have been dealt a blow after her representatives Kenya Prisons and Kenya Pipeline were paired in the quarters.

As per the pooling conducted in Tunis, Tunisia on Tuesday night, the two sides will meet in one of the quarter finals scheduled for Friday meaning only one could make it to semis finals.

National champions Kenya Pipeline maintained its unbeaten record this far by trouncing minnows Bafia of Cameroon by straight sets of (25-16,25-7,25-14) to top group C on nine points from three matches.

Meanwhile, Prisons, five time champions of the competition had to win their last match to earn quarters slot, and indeed they completed the mission by whacking University of Zimbabwe 3-0 (25-15, 25-07,25-9) in their last group B match on Tuesday evening.

That said, heading to the quarter final clash against compatriots, the warders will put aside matters championship but rather reprisal on Pipeline who thwarted their national title hopes last season.

Pipeline under the tutelage of tactician Japheth Munala, saw off Prison 3-1 during the national playoff in Mombasa last year, meaning the Friday tie with no doubt will be a closely contested clash.