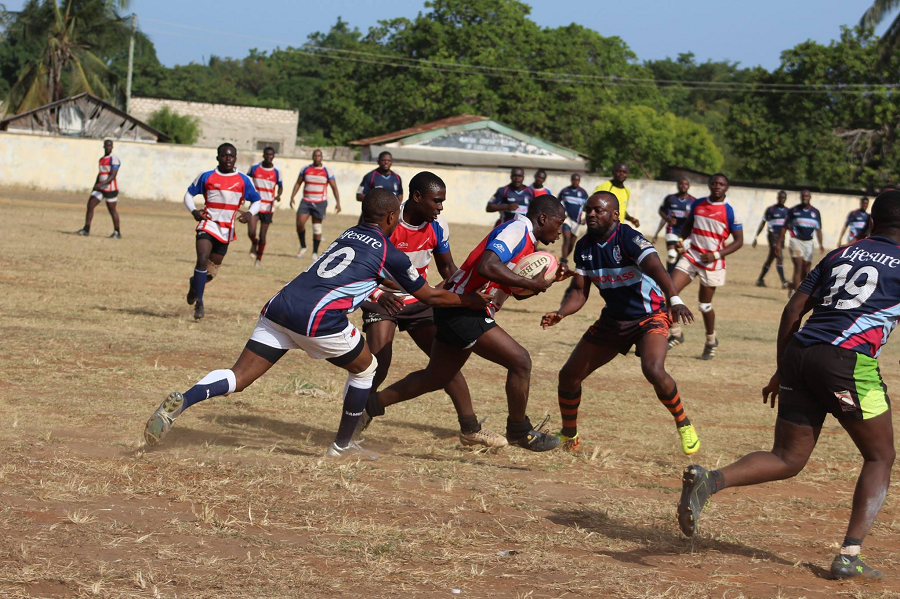 Mombasa, KENYA: Mombasa RC will face off with Catholic Monks in the semi-finals of the Kenya Rugby Championship slated for Saturday 8th April.

This is after seeing off Kisumu RFC 15-8 in the Championship quarter final playoffs staged at the Mamboleo stadium, Kisumu over the weekend.

A try from Martin Luther and Elvis Namusasi’s penalty ensured Mombasa booked a spot in the last four to remain on course for Kenya Cup promotion.

Meanwhile, South Coast Pirates’ hopes of reaching semis were thwarted by ruthless United State International University State USIU who hammered them 63-7 in the other quarter final match played in Nairobi.

The students will now take on season’s league leaders Kisii RFC in the second semifinal where the winner will come up against the winner between Mombasa RFC and Catholic Monks in the finals.