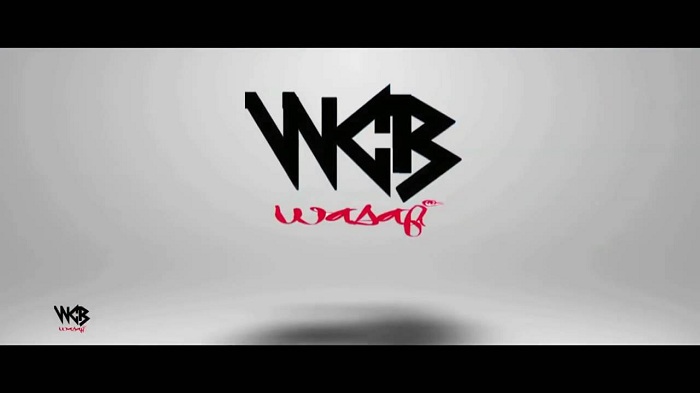 Willy Paul who recently released his hit single “I do” featuring  Jamaican artistes Alaine is  currently in Tanzania for a couple of shows and to promote his single and he took time off his schedule to hang out with Diamond platinumz at the Wasafi records offices.

Willy Paul shared a photo of the two hanging out captioning it: 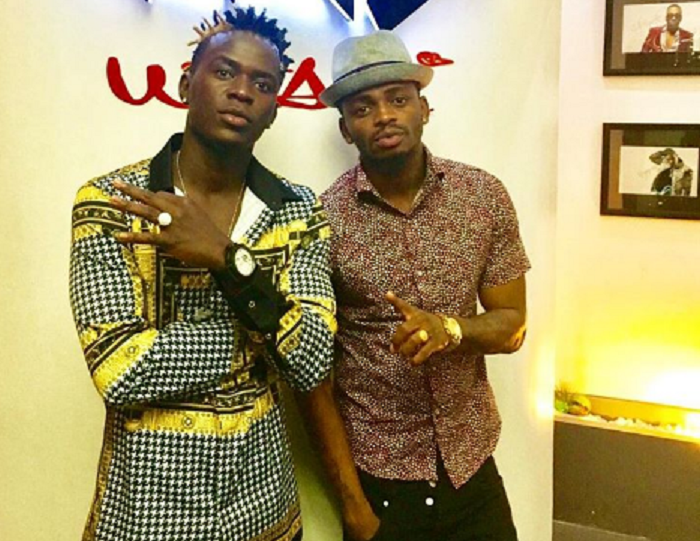 It is not clear what was discussed in his meeting with Diamond Platinumz and the Wasafi records crew but according to his post the meeting was successful.

Bahati on the other hand took time earlier in the week to get into  the studio with high-flying Wasafi crooner Rayvanny who was recently in the country for a couple of performances.

Bahati shared several photos of the two hanging out with one of the photos being captioned:

EMB is the record label that handles Bahati.

Top Bahati’s Instagram fanpage  @teambahati later shared a photo of the two together in  studio captioning it: 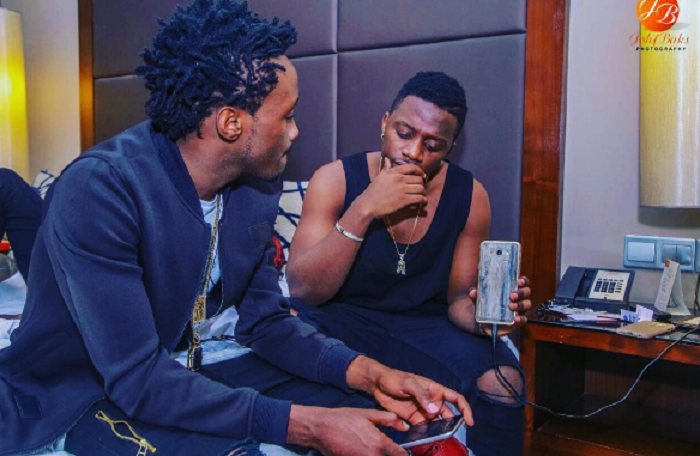 If their posts are anything to go by , then the two artistes who were once archenemies who are fond of pulling similar moves could finally be working with Bongo artistes.