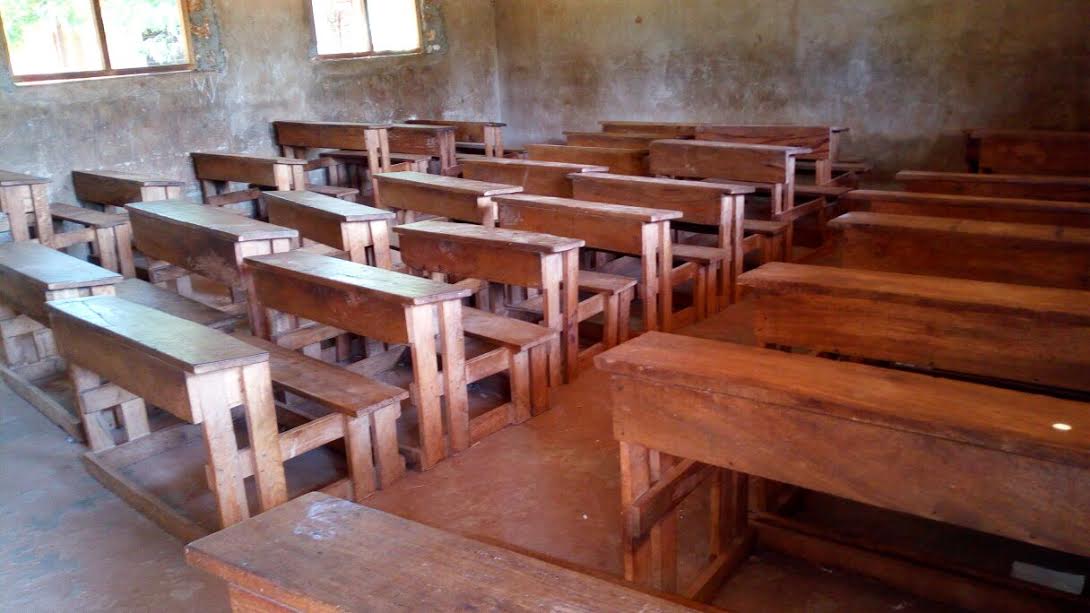 Tana river, KENYA: Absenteeism in Tana River County schools has been said to be the major cause of poor performance among children in the area.

Addressing the press over the weekend , County director for Teachers Service Commission TSC Ms. Jane Kagunda, said that there were number of reasons for poor performance in schools; but absenteeism topped them all.

Ms. Kagunda added that parents are also to blame in the chain for being irresponsible in monitoring their children’s academic performances.

“My urge to the parents is that if they see their children at home they should find out with their teachers to know the reasons why,” said Ms. Kagunda.

The director affirmed to the reporters that last year’s academic results both for primary and secondary schools were not appealing.

According to Ms. Kagunda, almost a half of the last year’s pupils who did their KCPE exams scored poorly with majority scoring  less than 200 marks while in KCSE only 5 students could join university.

“Last year those who got below 200 marks are many, at a percentage of 44.5 which is almost a half of the pupils and the maximum is 500 marks.” Said Ms. Kagunda.

The county TSC boss added that apart from absenteeism, poor learning environment has also contributed to poor results in the education sector.

The TSC director called upon companies such as power generating company KenGen to cheap in so as  to help Tana River County schools, as most students are used to studying outside classrooms.

She mentioned several secondary schools in the County with inadequate building and that it would be an improvement if KenGen would give its support in those schools.

According to KenGen corporate affairs manager Ms. Grace Chepkwony, Tana River county has 30% literacy level and that the company is putting more efforts to assist schools get better learning environment.

The company had brought over 200 iron sheets worth sh.300,000  to schools whose roofs were blown away by wind last year.

Chepkwony added that company introduced different programs such as environmental programs, health, sports and education and that already some schools have benefited from KenGen.

“As a company we see it important to help the community because we know if you help a child from the community the child will be able to assist his community or beyond,” Ms. Chepkwony said.