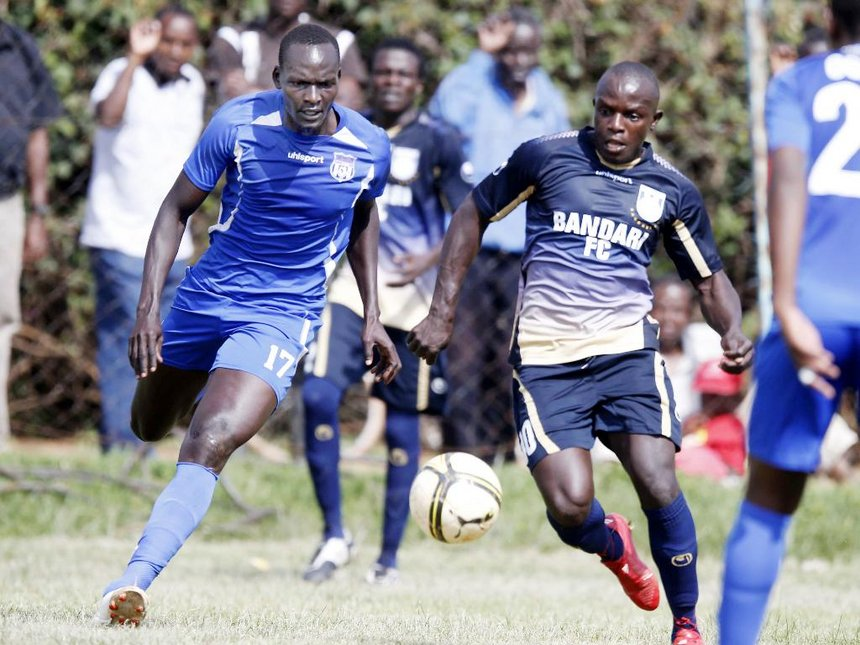 Thomas Nyokole and Babu Kulinda both hit the target as Mwatate cruises to a famous victory over Bandari who is building up for the forthcoming KPL 2017 season.

Bandari had defeated nationwide side Msambweni Combined 1-0 over the weekend but despite lining up its first eleven, failed to overpower the Wundanyi based club.

The defeat is Bandari’s second in the build up matches having lost 2-1 to National Super League NSL club Modern Coast Rangers a fortnight ago.

KPL CEO Jack Oguda has asserted they will respect SDT orders and that they are in the process of drafting a new fixture to ensure the league kickoff in time.

The season had previously scheduled to kick-off last weekend only to be suspended due to impasses between the federation FKF and KPL.