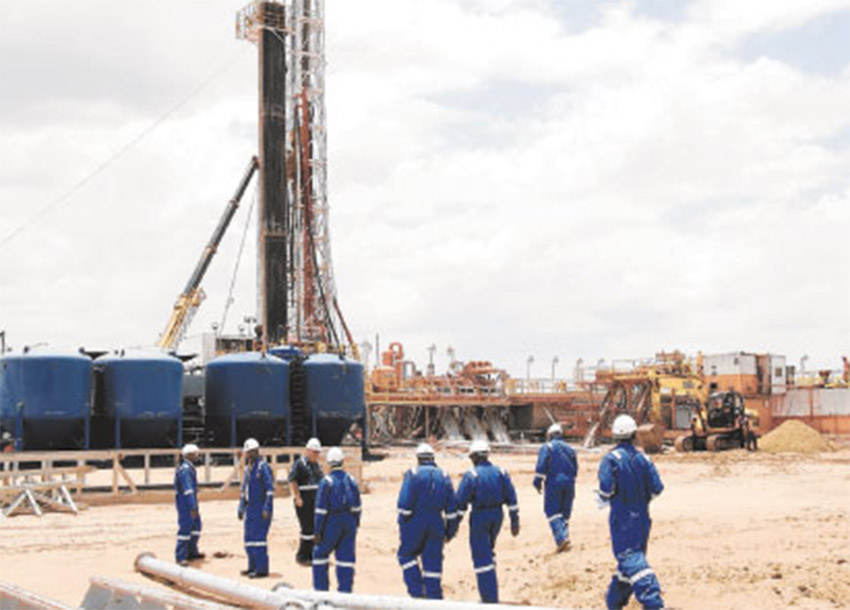 Speaking during a media workshop in Mombasa on Monday, deputy director of renewable energy in the Ministry of Energy and Petroleum Eng. Mwamzali Shiribwa said the country will be exporting 2,000 barrels per day.

He said the move will boost Kenya’s economy since oil is a precious commodity.

“We as a country discovered oil sometimes back.We have been extracting it and now we begin a new chapter of exporting,” he said.

On the Last Mile project, he said only 615 primary schools are yet to be connected to the electricity grid.

“Some schools have not been connected to the electricity grid because they have changed hands. Some were mission run but have since been acquired by the govt,” he added.

This is done by enesuring the existing distribution transformers are exploited to the maximum through extension of low voltage network to reach households lying within transformers protections distance.