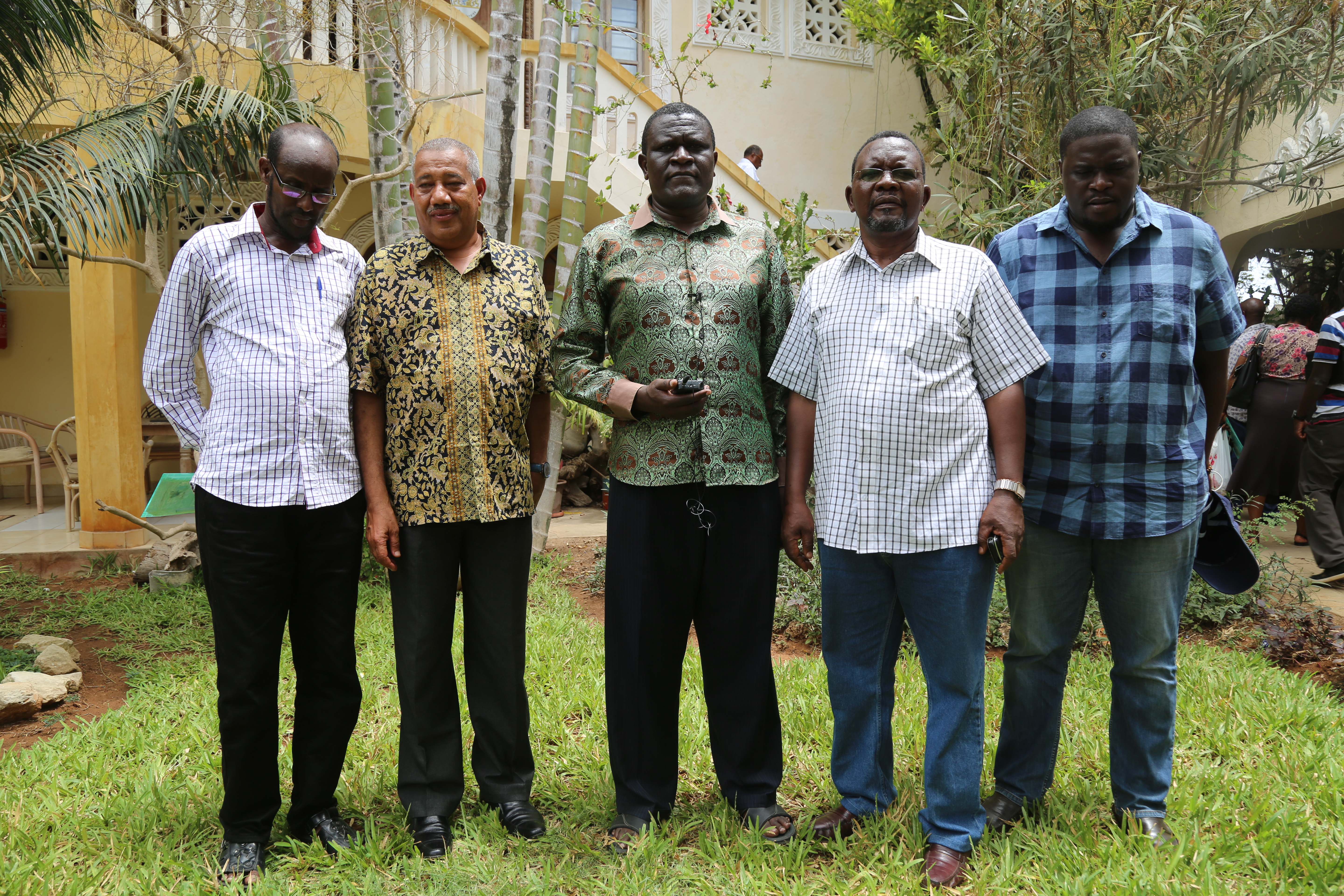 Lamu, KENYA: The Joint Committee on National Cohesion and Equal Opportunity has toured Lamu County to access the situation four years after the Mpeketoni terror attacks.

The committee chaired by nominated MP Johnson Sakaja is also on a mission to sensitize on a peaceful election in the county.

On Wednesday,the committee met county security chiefs,county leaders and also addressed a gathering at the Mkunguni square in Lamu island.

Speaking then,Sakaja attributed the peace and calm exhibited by the people of Lamu following the Alshabaab terror attacks in June 2014 to the immense cohesion and spirit of oneness that has seen the region concur a murky image as a terror zone to emerge as a peaceful and hospitable region.

Sakaja lauded the spirit of patriotism owing to the fact that the people of Lamu did not allow the attacks to divide them along ethnic and religious groups as had been highly perceived and anticipated by many.

More than 100 people lost their lives and property worth millions of shillings destroyed when Alshabaab militants raided the area.

He urged residents to unite at a time when the county and nation at large is gearing towards the August 8 general election this year.

Sakaja has also appealed to Lamu residents not allow themselves be divided along any given lines at this highly political time and instead seek to only listen to leaders who have a vision for the county.

“We just want to urge people to be careful during this campaign period,be sensitive to divisive and spiteful remarks from politicians and steer clear.The peace and transquility of this place is bigger than any individual or political endeavours,”said Sakaja.

Lamu governor Issa Timamy on his part thanked the national government for efforts made to ensure peace and calm were restored in Lamu following the terror attacks.

Timamy used the platform to urge locals to turn up and register as voters before the nationwide exercise comes to a close on February 14.

“Despite attempts by the terrorists and their master planners to try and divide our people,we have remained peaceful and united.we urge that the same remains during and after elections and that’s why there is need for people to register as voters before the exercise ends,”said Timamy.

The Sakaja led committee is also expected to tour other areas that were also hit by the attacks among them Mpeketoni,Mavuno,Poromoko and Witu.