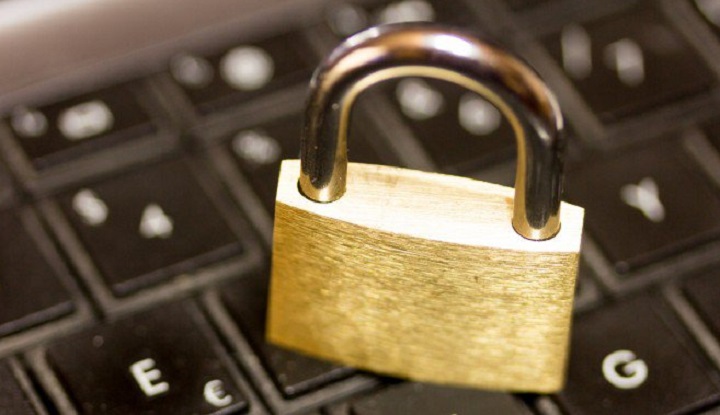 Nairobi, KENYA: On Tuesday Kenya joined the world in celebrating Safer Internet Day with the theme being Be the Change: Unite for a Better Internet.

For two years Google Kenya has collaborated with students, teachers, parents and policymakers with the bid of making the Internet a safer zone.

“Our priority is to create a positive experience for our users, including young people. Our work in this area includes digital literacy, building an informed and responsible generation of digital citizens through programs such as Web Rangers and Hangout Bridges and building safety settings into our products so that families can make the choices that are right for them,” noted Michael Murungi, Google Public Policy & Government Relations Manager for East Africa.

He insisted on the need for creativity on the cyberspace so as to ensure messages of peace spread wide and beyond especially when Kenya is heading towards the general elections.

Google is working with the National Cohesion and Integration Commission (NCIC), Ministry of Education, Kenya Institute of Curriculum Development KICD and Twaweza Communications to promote the internet safety agenda.

This has seen the launch of Web Games an international competition that will galvanize a cohort of internet safety advocates to inspire Kenyans to be more considerate online during this election year.

NCIC Commissioner Linda Ochiel told Baraka FM that a lot of political radicalization was being witnessed on the social media front stating that stern constitutional action would be taken.

“There are those uploading images on Instagram and Facebook with the aim of bringing ethnic divisions and hatred. They will be taken to court. This applies to everyone not politicians only,” she warned.

In his speech on Safer Internet Day 2015 President Uhuru Kenyatta had challenged young people to be a generation that makes positive and responsible use of the Internet to acquire and share knowledge, bridge gaps between communities and counter the narratives of hatred with love, peace and tolerance.

Mr. Murungi concluded that the President’s message would amplify peace during this election year.