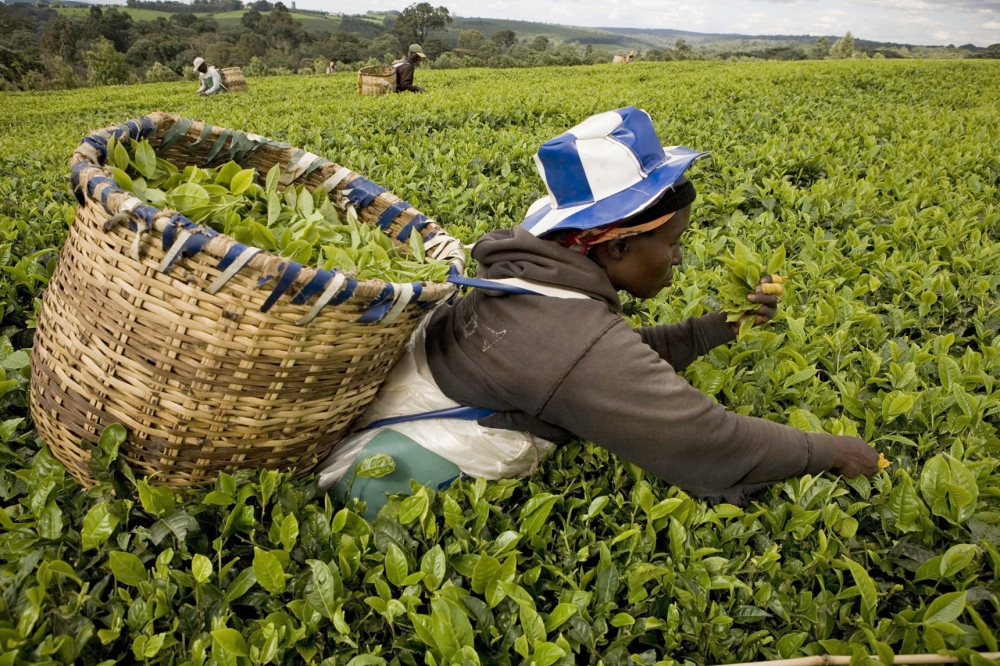 Nairobi, KENYA: Kenya’s tea production out put is set to reduce by 12 percent in 2017 due to drought.

“Owing to a depressed rainfall conditions experienced during the 2016 October /December short rains and the effects of the current drought situation the country tea production volumes for first quarter are expected to drop significantly compared to same period 2016.” Lekolol said.

On that statement, Lekolol said that last years tea production was all time high recording 473 million compared to 399 million recorded in 2015.

“Following good weather conditions experienced in tea growing areas during first half of 2016 was 18.4 percent higher compared to 2015.” He said.

He pointed that Export earnings for last year dropped to sh. 120 billion after the average price per kg dropped to $2.36, from $2.98 the previous year, due to the increased supply.