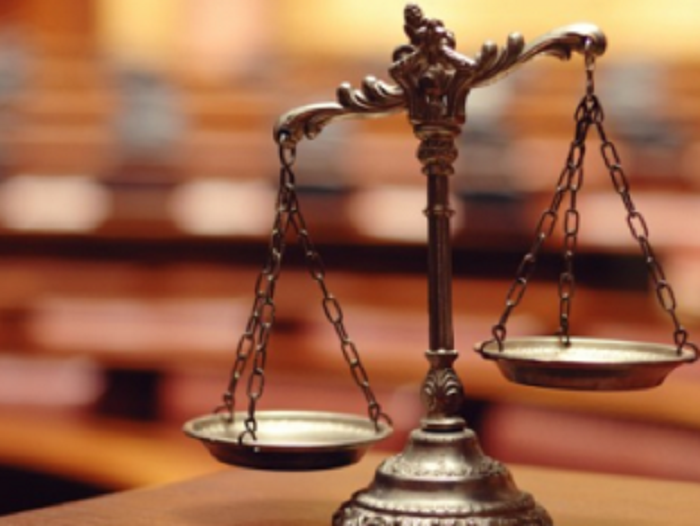 Nairobi, KENYA: A new report Criminal Justice in Kenya: A study of case flow management and conditions of detention has revealed that 75 per cent of pre-trial detainees in prisons are aged 18-35.

Speaking during the launch of the report on Monday Chief Justice Daid Maraga noted that  the report showed that  the justice system is not sensitive to the needs of the youth.

“This report has shown that the existing legal framework is not sensitive to the needs of the youth. And that is why perhaps they find themselves in conflict with the law in their bid to socialize and earn a living,” Said  Maraga.

In the prisons surveyed, it was established that 75% of pretrial detainees are below the age of 35 years and basically at the peak of their earning potential.

The audit also found that more poor people are arrested, charged and sent to prison as compared to the affluent.

“70 per cent of those processed through the justice system are offenses which relate to lack of business licenses, being drunk and disorderly and creating disturbances .These can be classified economically and socially as petty crime. The wealthy do not prominently feature in these records,” said the Chief Justice.

The audit further established that more arrests were made over the weekends (45 per cent) with more releases happening during the same period (77 per cent).

“4.34 million get detained in police stations every 2 years within police stations. We realized that 16 per cent of the police entries relate to less serious crimes,” noted Janet Munywoki, Executive Director. Legal Resource Foundation.

“We have been far behind as compared to other organs of government in terms of data. The treasury has better facts and figures about their sector than we do. Let us use this study to create tailor made solutions for the justice system,” Attorney General Githu Muigai advised during the launch of the report in Nairobi.

This could make Kenya lag behind in the achievement of Sustainable Development Goal SDG 16 which calls for promotion of a peaceful and inclusive society for sustainable development, providing access to justice for all and building effective, accountable and inclusive institutions at all levels.

The Chief Justice has since called for the formation of an implementation committee that would periodically give feedback on the pertinent issues raised by the report.

15 police stations, 17 court stations, 26 prisons and 9 children remand institutions across the country were interviewed during the audit.

For the National Police Service, Cell Register, Charge Register and Petty Charge Register were relied on as the primary data sources with Occurrence Book and Movement Diary being used as reference sources.

From each data source, a sample of one hundred observations was drawn between the year 2013 and 2014.

The audit on Kenya’s Criminal Justice System was conducted by the National Council on Administration of Justice (NCAJ), the Legal Resources Foundation Trust (LRF) and Resources Oriented Development Initiatives (RODI-Kenya).